On June 2013, WITS with the European Parliament office in Dublin co-hosted a unique event to honour the work of Professor Bell Burnell, who discovered pulsars as a graduate student in Cambridge. The event also considered the influence of her work in both science and the arts.

The eminent Belfast-born astrophysicist, Professor Jocelyn Bell Burnell, was in Dublin to highlight the need for more women in science, technology, engineering and mathematics (STEM).

At the lunchtime event, Professor Bell Burnell reviewed the findings of the Royal Society of Edinburgh’s report on how to increase the proportion of STEM-qualified women in the workplace and in senior positions in universities, government and industry. The report was produced by an expert working group, chaired by Professor Bell Burnell. As well as sharing insights on how the report’s results could be applied to Ireland, Professor Bell Burnell discussed her own career path in a live interview with the acclaimed science journalist Dr Claire O’Connell.

Speaking of her visit to Dublin Professor Bell Burnell said “I am delighted to be in Dublin to discuss the recommendations of the report: ‘Tapping all our Talents Women in STEM: a Strategy for Scotland’. I hope that more women will be enabled to fulfil their true potential in leading STEM positions in academia and industry in both the UK and Ireland”.

The WITS Chair, Sadhbh McCarthy (2013), added, “WITS are delighted to co-host this event to honour the inspirational work of Professor Jocelyn Bell Burnell. Ireland has a proud tradition in producing pioneering women in technology and science, yet the majority of women with STEM qualifications do not work in these areas. Over the past two decades, WITS has actively promoted the need to redress the gender gap in STEM, which will benefit both scientific discovery and economic growth in the island of Ireland.” 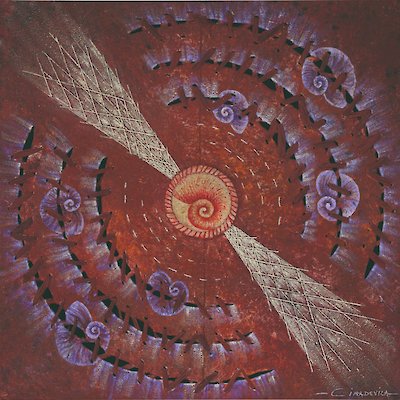 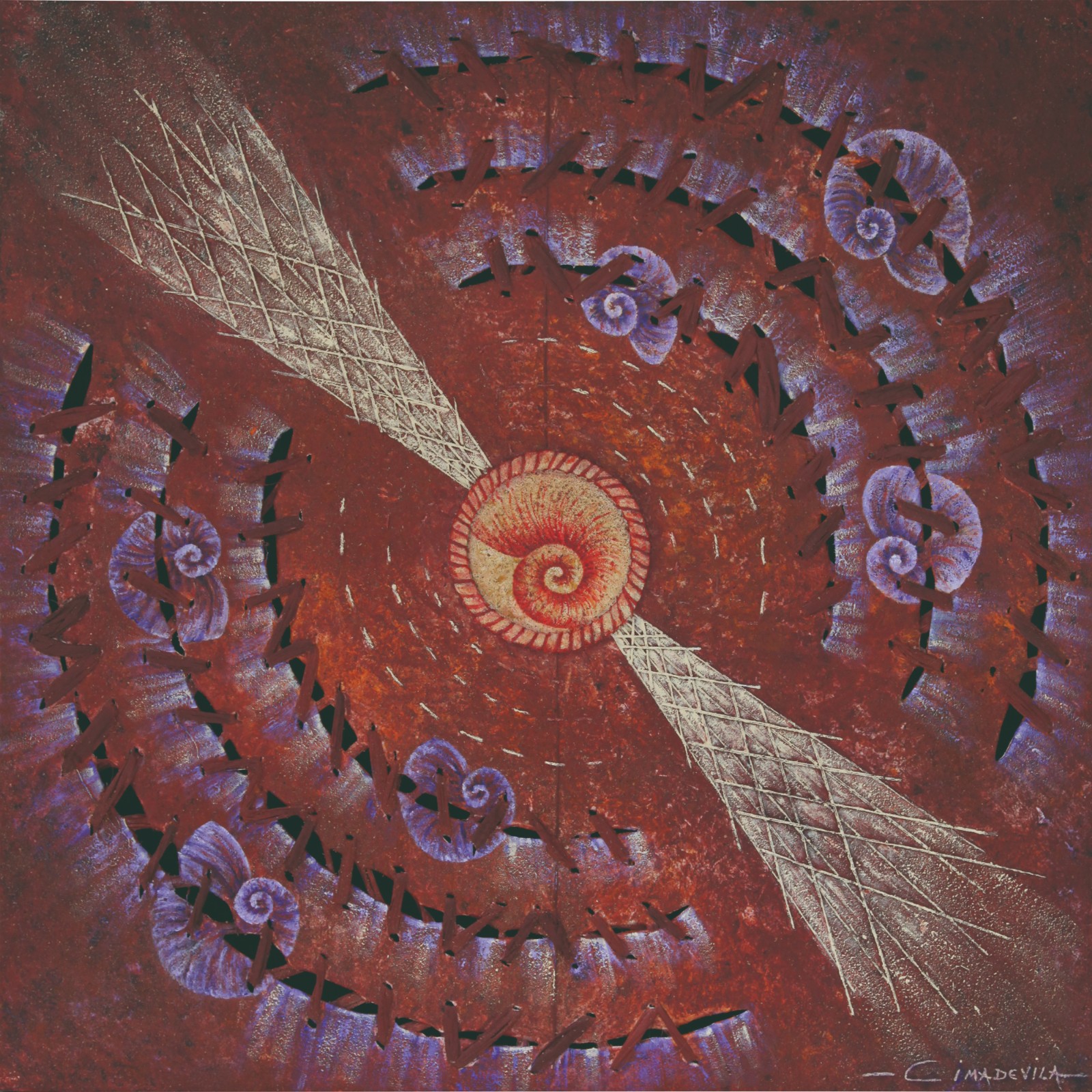 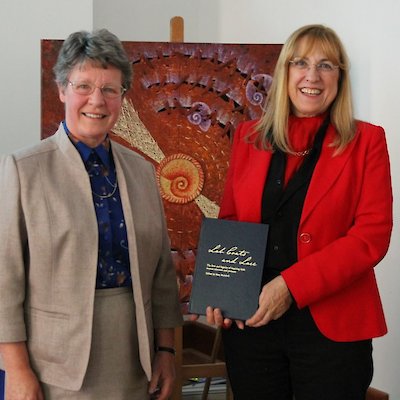 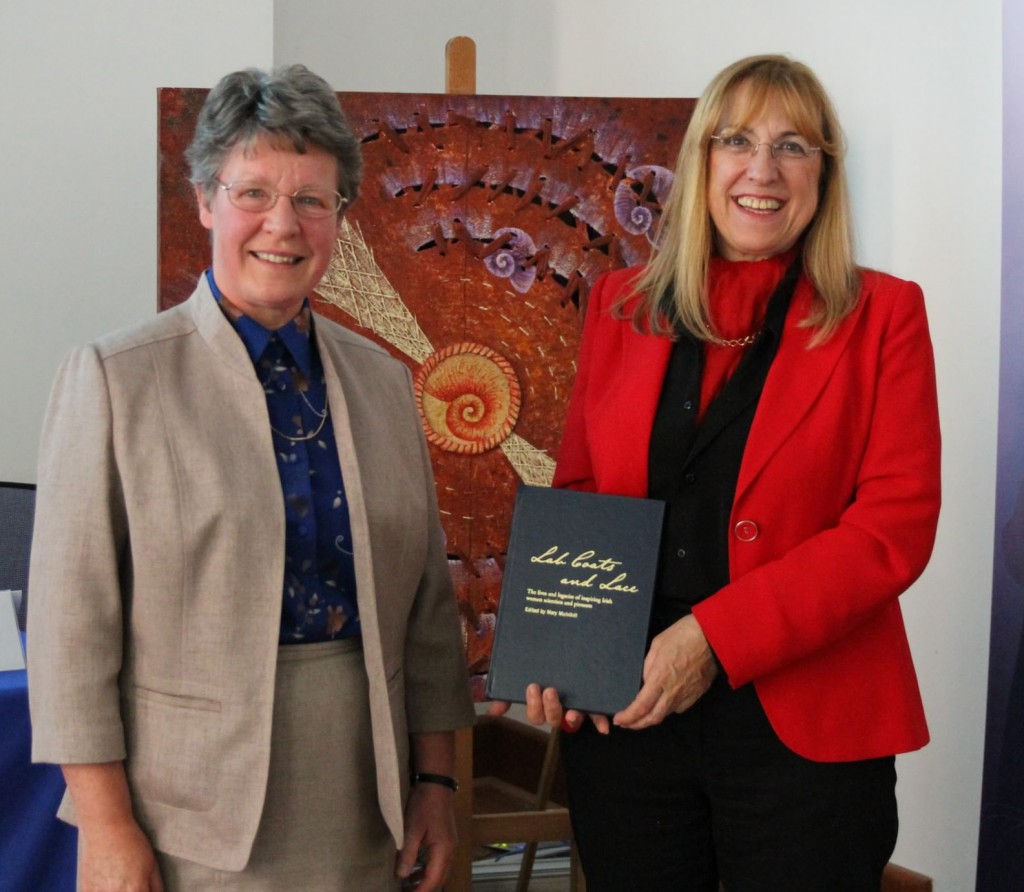 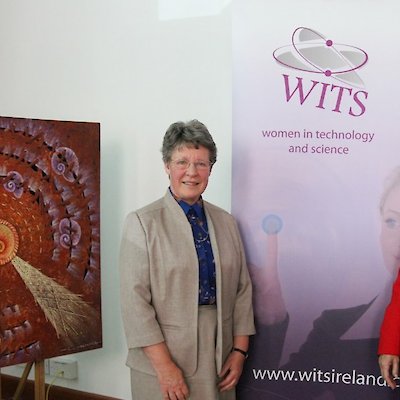 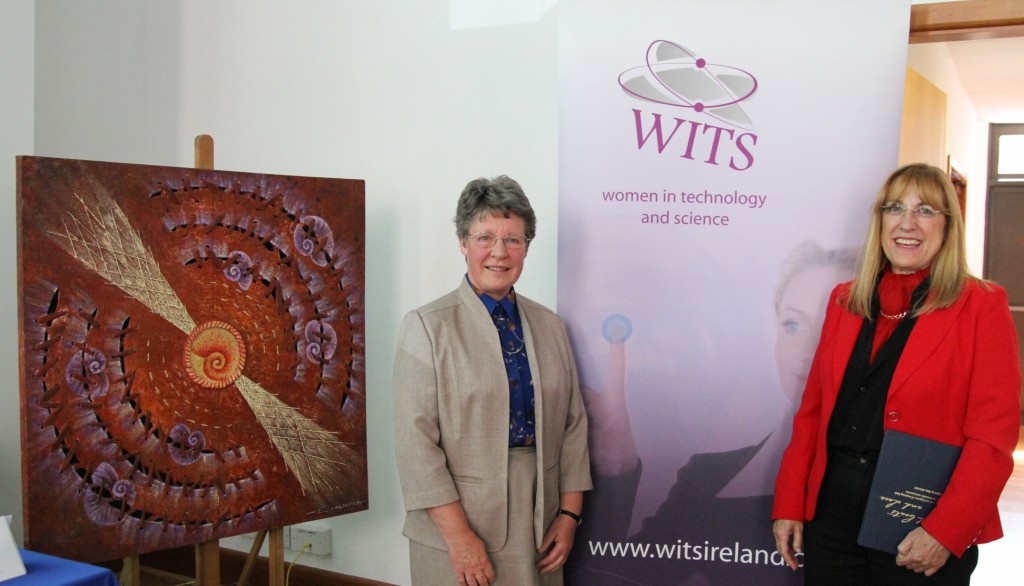 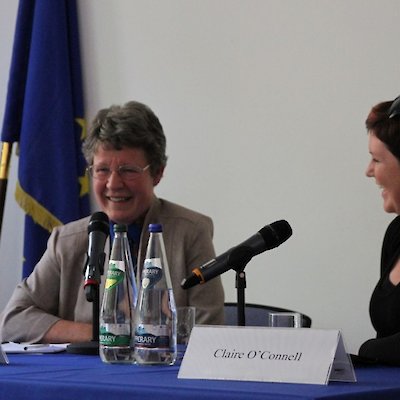 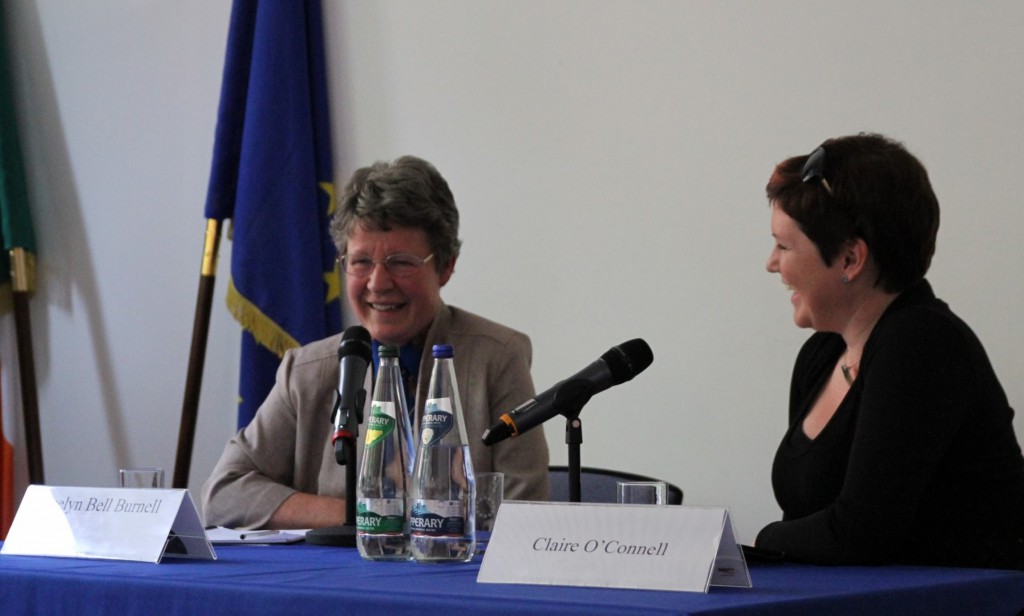 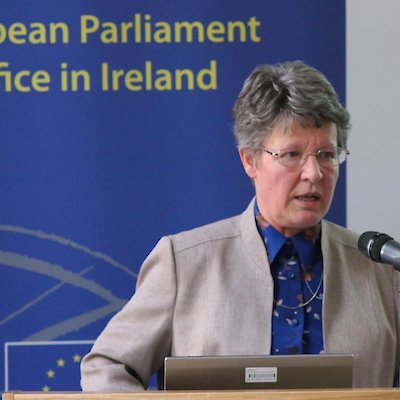 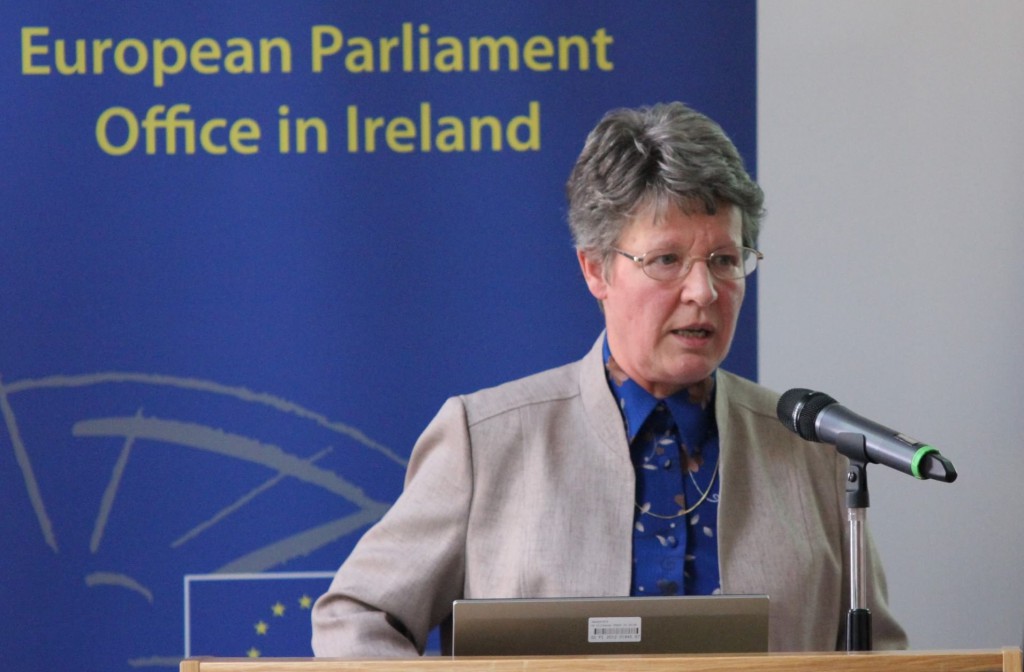