WITS has a number of projects celebrating the achievements of women in STEM and through various media seeks to inspire women in their chosen careers and also to document the contribution of women in this area. 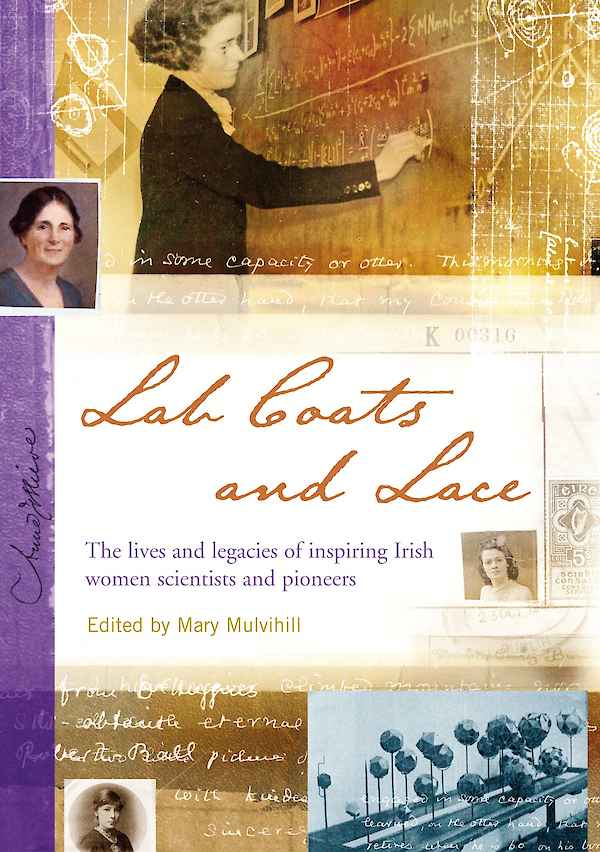 "Lab Coats and Lace", a biography of Irish women scientists and technologists was published in 2008 in Northern Ireland, having been distributed across post-primary schools in the Republic of Ireland and Northern Ireland.

This collection of biographies will interest the general reader, second level science teachers and students, and anyone interested in the history of science and in women's studies.

This book is a source of pioneering Irish female roles models in science, engineering, astronomy, medicine, technology and other STEM disciplines.

Example biographies in the book include:

These are just some of the women featured here who over the last 150 years, have led the way, many of them in non-traditional careers and often fighting institutionalised discrimination, yet going on to achieve national and international recognition.

The book is now out of print. The Lab Coats and Lace ebook was launched on 4 January 2020 and is available as a Kindle ebook.