2020 Nobel Prizes in Physics and Chemistry awarded to Female Laureates 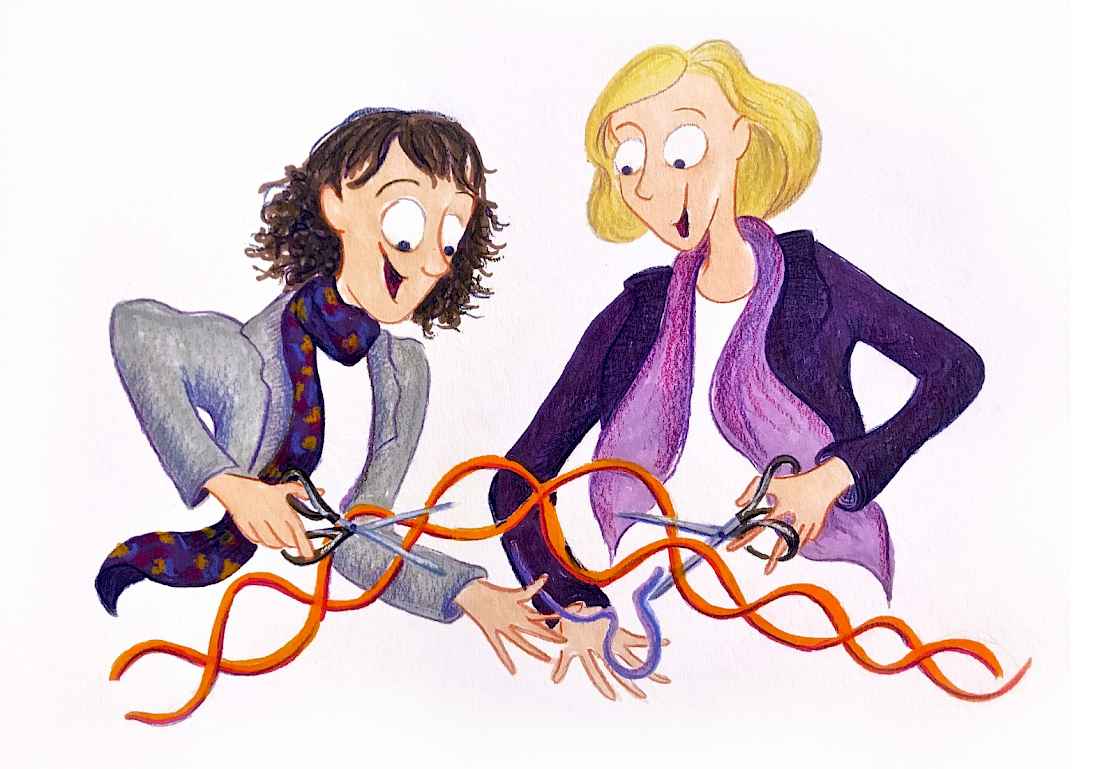 The 2020 Nobel Prize in Chemistry was announced on 7 October 2020. Emmanuelle Charpentier and Jennifer A Doudna share the prize for genome editing method CRISPR.

What is CRISPR? It is a means of gene editing and here's an excellent Guardian video explaining CRISPR technology & gene editing delivered by Jennifer Doudna.

Image of Emmanuelle Charpentier and Jennifer A Doudna by Laura K. Finnegan, thanks Laura. 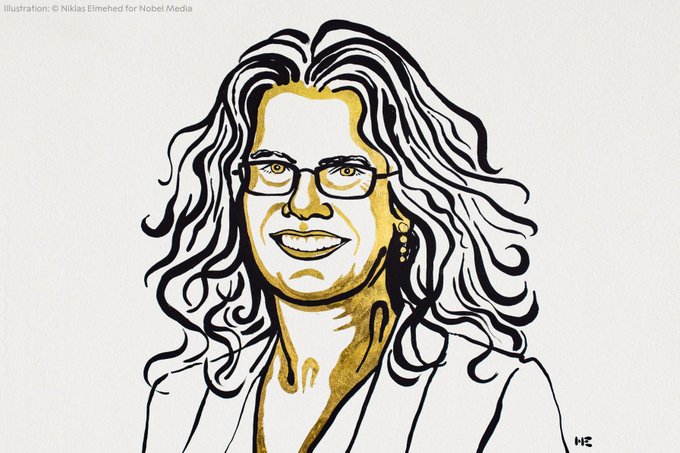 The 2020 Nobel Prize in Physics was announced on 6 October 2020 for discoveries about one of the most exotic phenomena in the universe, the black hole. The prize was awarded one half to Roger Penrose “for the discovery that black hole formation is a robust prediction of the general theory of relativity" and the other half jointly to Reinhard Genzel and Andrea Ghez providing evidence of a black hole at the centre of the Milky Way, she is 4th female Nobel Laureate in Physics.

Andrea Ghez, indirectly inspired an important test in science writing, the “Finkbeiner Test,” created to help reporters avoid gender bias. Read what Ann Finkbeiner says and how it lead to the Finkbeiner test.