For culture night, combining discussion of women and science was perfect for a member of WITS, as four of the executive committee met at the booked-out event, enthralled by what Saini had to say about her book, Inferior.

Angela Saini is an independent science journalist and has written two books Inferior: How Science Got Women Wrong - and the New Research That's Rewriting the Story and Geek Nation: How Indian Science is Taking Over the World. The former provided a jumping off point for the discussion in Science Gallery Dublin on the night.

Saini was commanding and convincing in her arguments surrounding the place of women in society and within science. Her argument followed various communities from China to the Republic of Congo and from humans to bonobos, highlighting how patriarchal societies are not necessarily the norm in the natural or human worlds.

Discussion regarding how we can change these ideas even showcased Saini’s own struggles as her son whose own direct exposure to medical professionals has been gender balanced, still stated that nurses are women and doctors are men. This raised the question of whether this reaction was an artefact of media representations of gender roles? How can we change this?

What is clear from this seminar is that the evidence is there for matriarchal societies in anthropology. The challenge remains with shifting the balance. At this event, women were overwhelmingly represented, so perhaps it is time for men to enter the conversation on equality to allow them to reap the benefits of an equal society.

To find out more about Angela Saini and her work visit http://www.angelasaini.co.uk/. 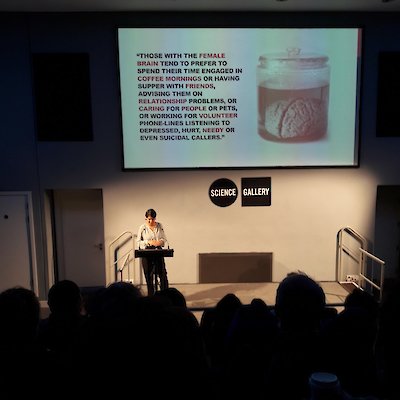 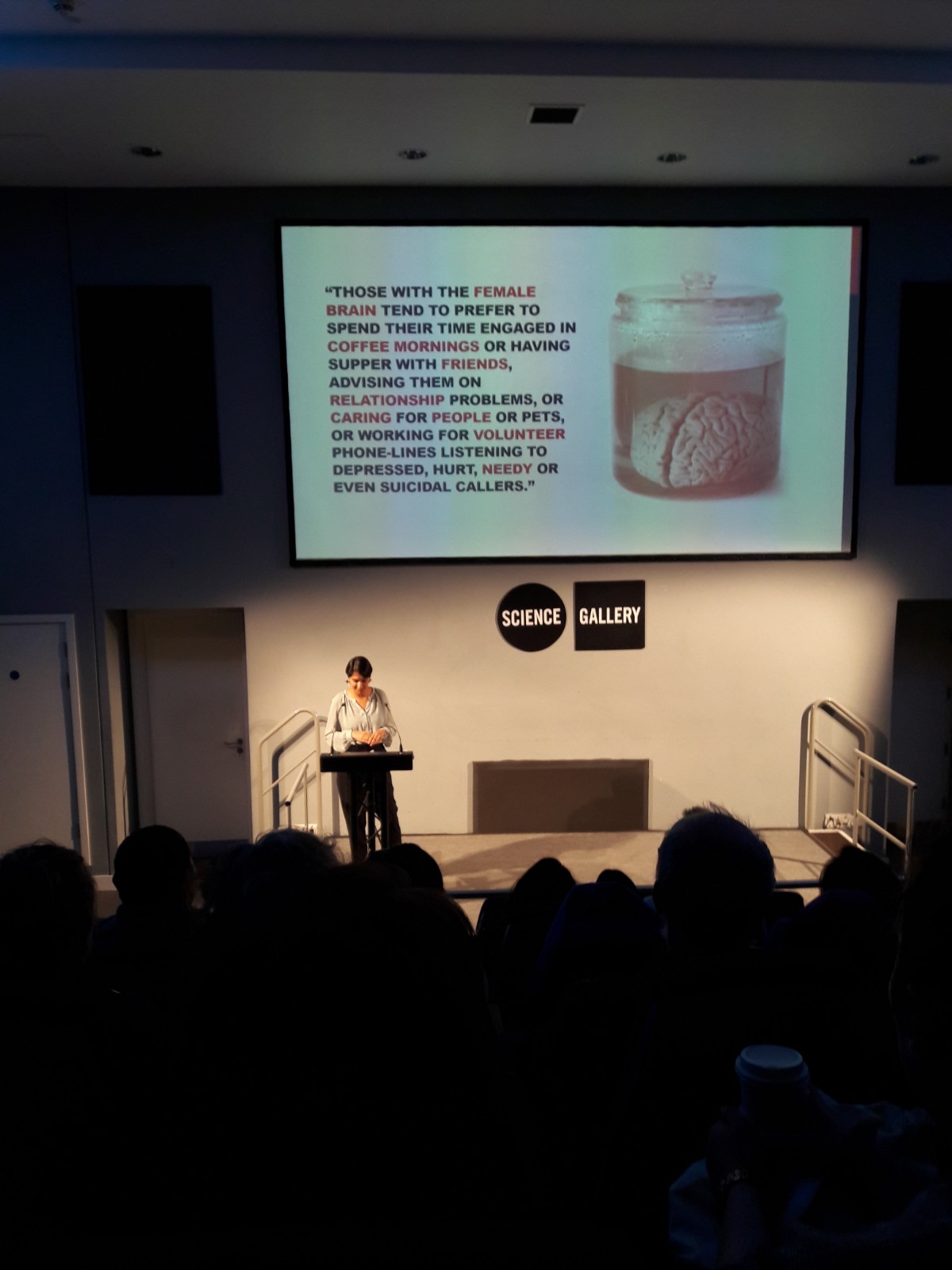 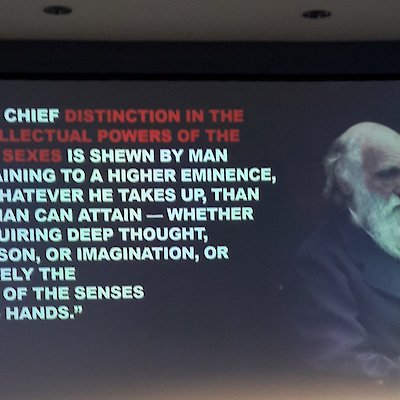 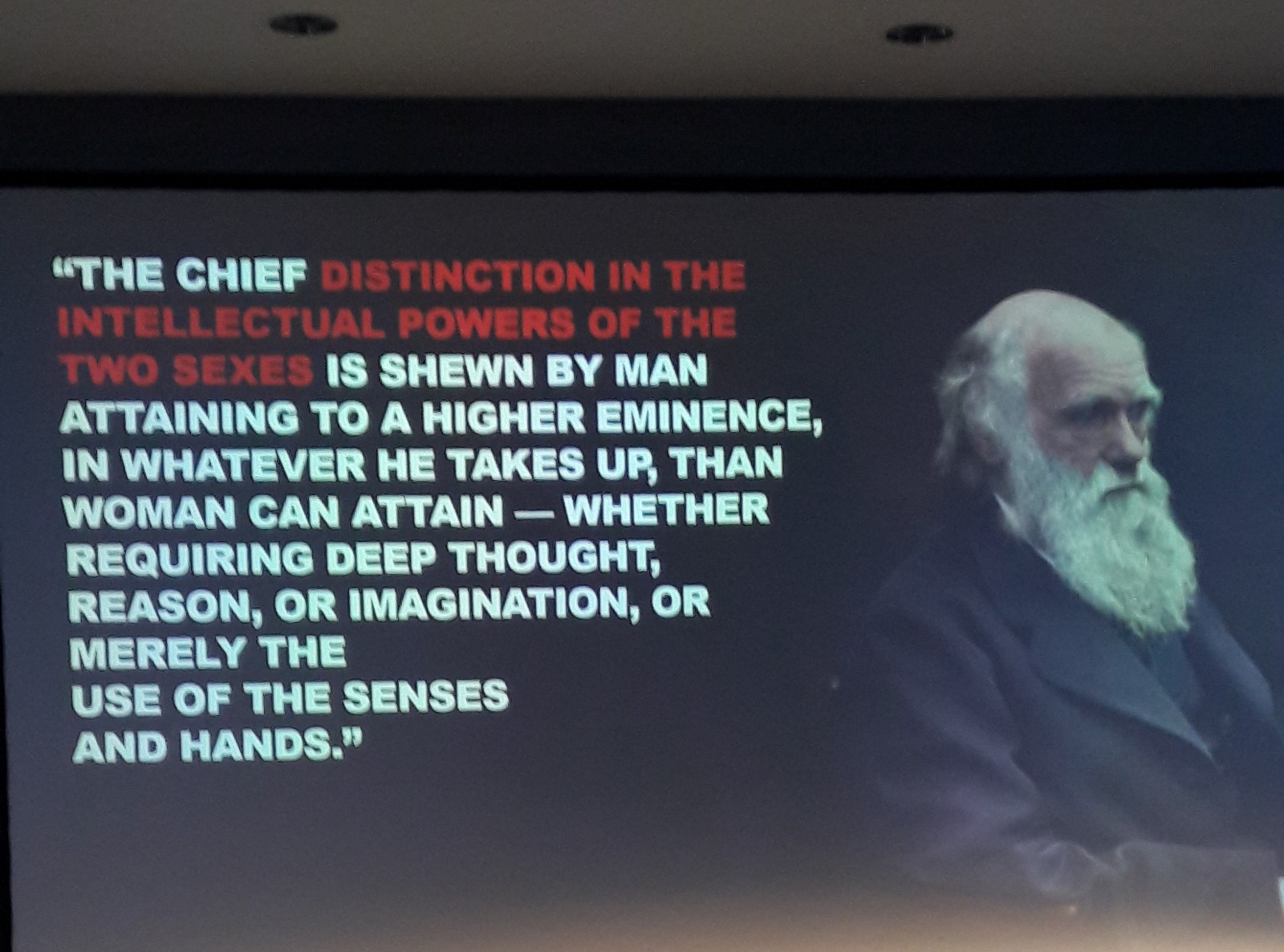 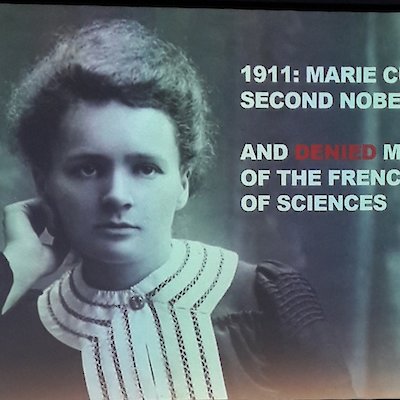 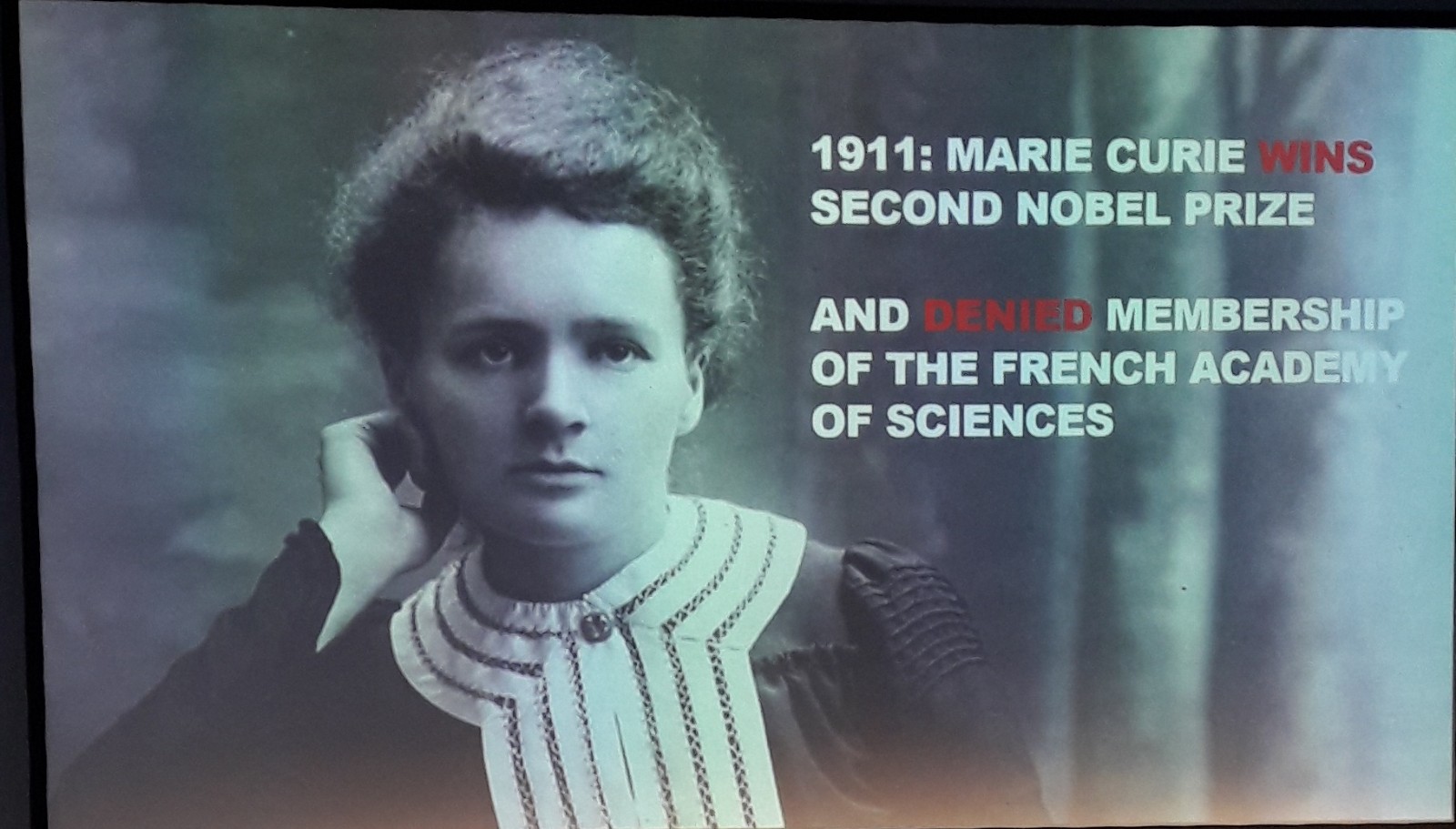 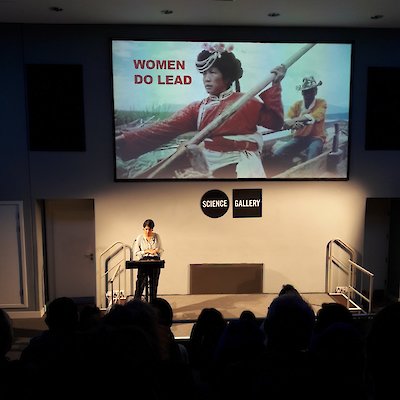 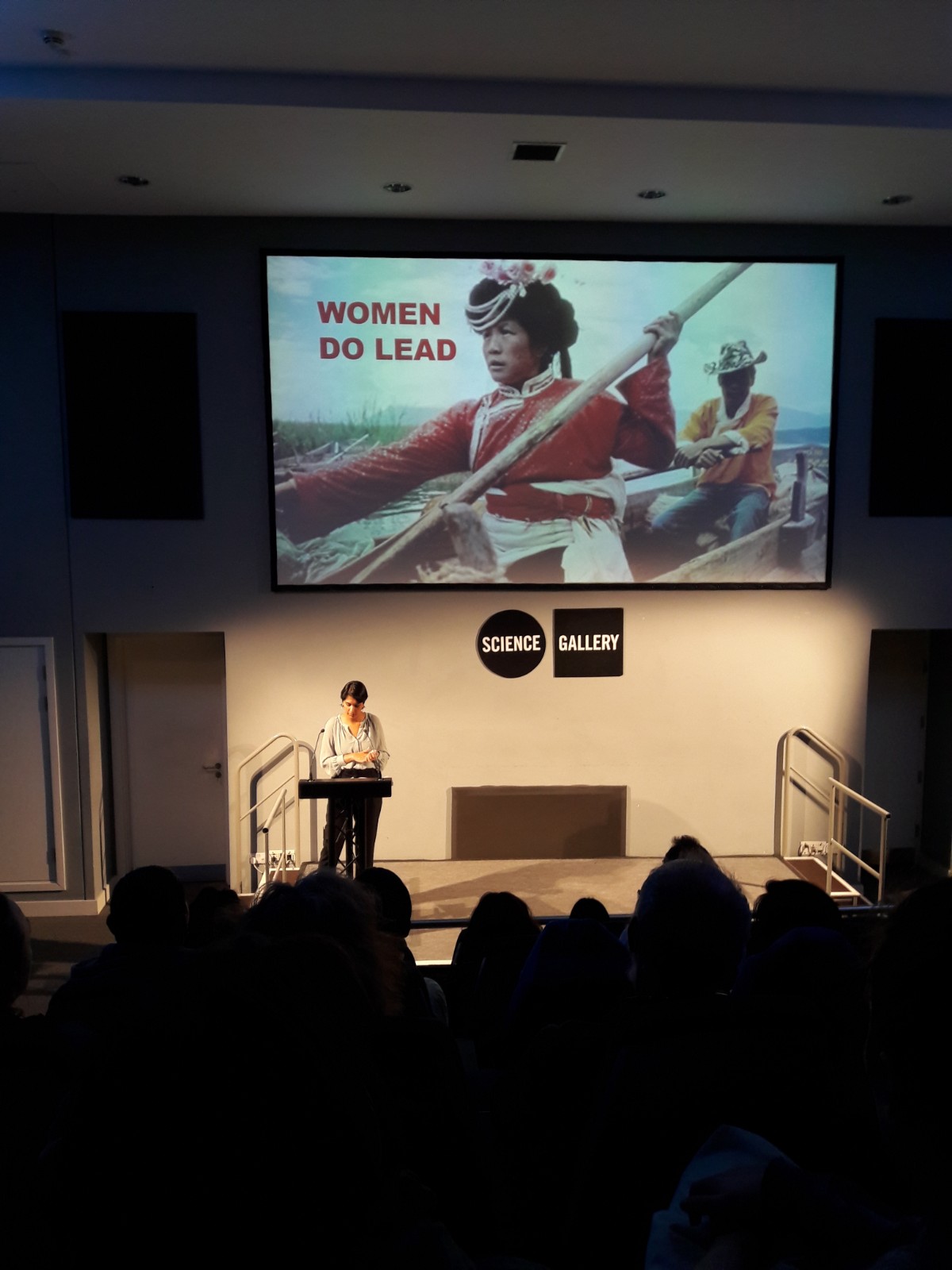