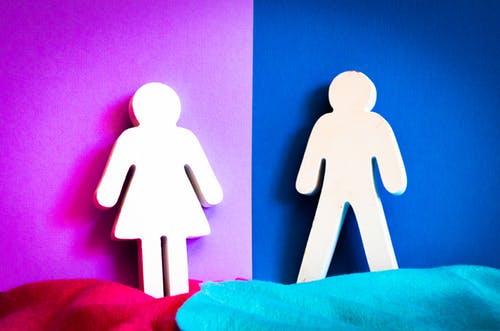 The Citizens’ Assembly on gender equality has been set up with Dr Catherine Day, former Secretary General of the European Commission as chair. It has 100 members, the chair and 99 members entitled to vote in a referendum. It had its first meeting on 25 January 2020.

The first full meeting of the Assembly took place on Saturday 15 February and Sunday 16 February 2020. The theme was How to Advance Gender Equality and the presentations are availble on the Citizens' Assembly website.

Public Consultation is open until 6 March. There is a questionnaire. WITS will be making a submission based on the WITS Policy Calls 2020 and the WITS Action Manifesto 2016.

Observer status can be applied for as per https://www.citizensassembly.ie/en/what-we-do/observers/.

All the information is on the Citizens’ Assembly website https://www.citizensassembly.ie/en/