WITS was delighted to be at Future Human this year with our student members. It was an amazing event, there was the main stage with great talks, intimate breakout sessions and lots of chat, all online. Some of the talks are already live on the Future Human section of Silicon Republic, and watch out for more being published in coming days and weeks. Congratulations to Ann O’Dea and all the team at Silicon Republic.

Thank you Ann and Silicon Republic for sponsoring the WIT student tickets, we and the students appreciated it very much. The students were Rachel Kavanagh, Jessica Erkal, Shona Brophy, Maxime Deckers, Catarina Lourenço, Frances Quigley and David Mc Mahon. We asked them for an image, thought or idea from Future Human.

Here are their memorable moments: 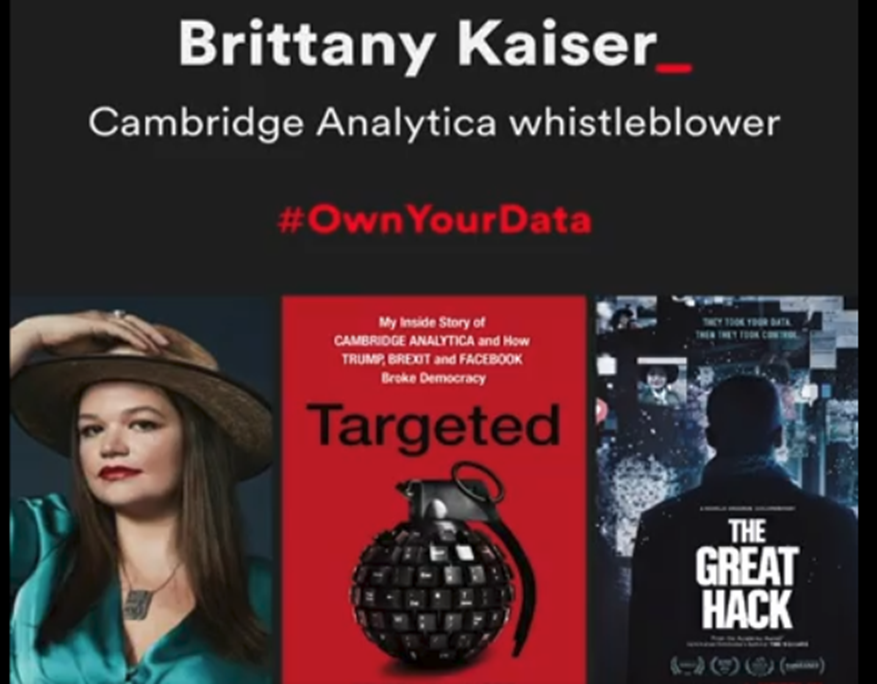 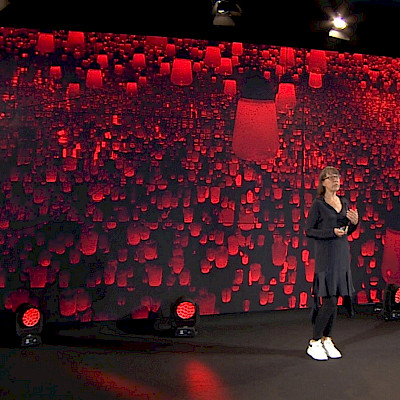 Founder and Curator in the purpose built stage from which Future Human will be broadcast live to the world. Photo: Future Human. 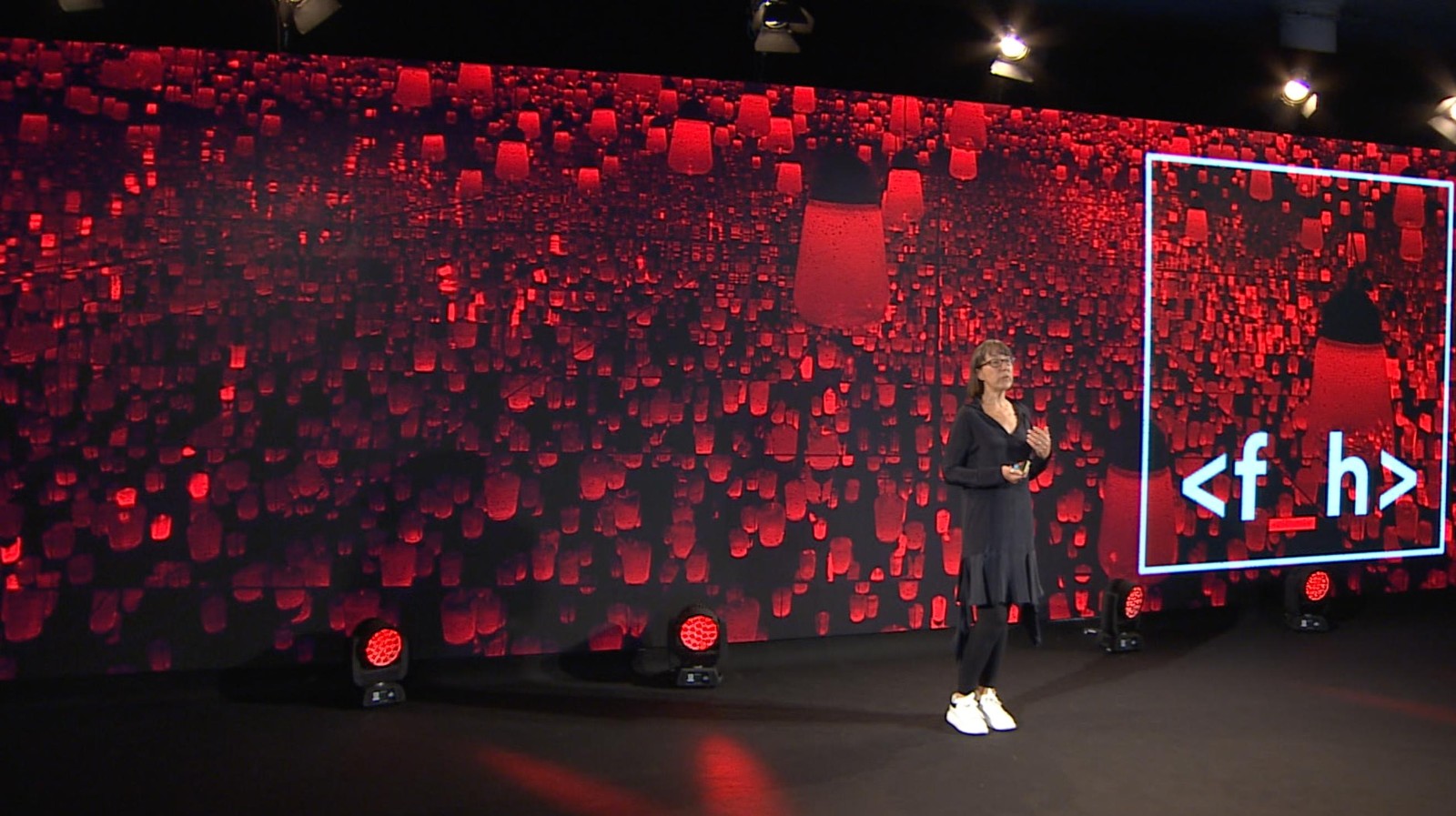 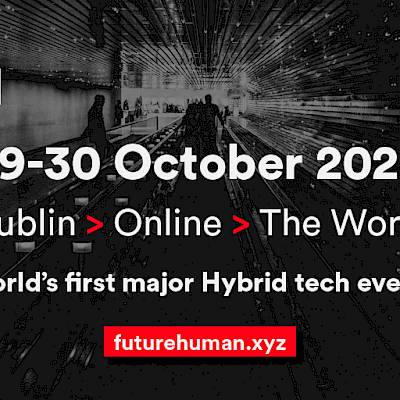 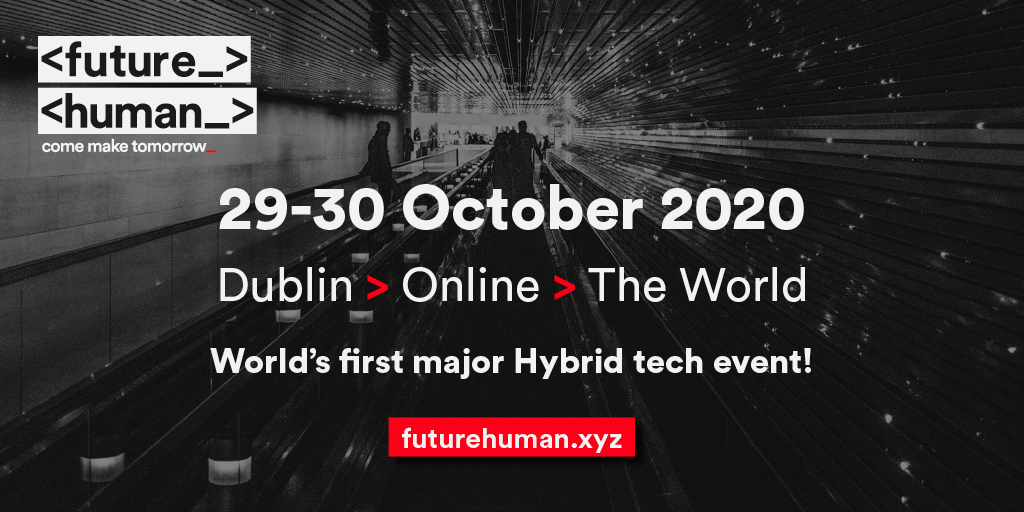