WITS was delighted to be at the launch of the Gender Equality Task Force Report by the Minister of State for Higher Education Mary Mitchell O’Connor in the presence of An Taoiseach Leo Varadkar on Monday 12 November 2018 in the National Gallery of Ireland.

WITS was consulted as a stakeholder for both this 2018 Gender Equality Task Force Report (p. 90) and the 2016 HEA National Review of Gender Equality in Irish Higher Education Institutions (p. 147)

Three things strike you when you read the plan - Minister Mitchell O'Connor's ambition, the detailed targets and reporting structures, and the data-driven decision to create new gender-specific professorships in disciplines where one gender is under-represented.

Quotas are an uncomfortable idea for most of us, but they have been proven to work in politics and business. Mathematical modelling showed that waiting for change to filter through to the top could take 20 years. Applying what the Taoiseach called an "accelerator" like these professorships could reduce that to 10 years.

The report, and particularly the gender-specific posts initiative, stirred a considerable discussion on both sides of the argument here and here. Men will still have the same number of professorship opportunities as they had before - these are additional posts to be created over 3 years. It has to be worth a try.... but decide on the facts for yourself.

The Gender Equality Taskforce Action Plan aims to accelerate progress towards gender equality in the universities and institutes of technology. This Gender Action Plan builds on the work of the 2016 Higher Education Authority (HEA) National Review of Gender Equality in Higher Education Institutions report , which illustrated that there was significant gender inequality in Irish higher education institutions. The report highlighted the significant under-representation of women at the highest levels. However, since the recommendations were published there has been a consistently low rate of change, annually only 1-2% has been reported in addressing the under-representation of women at senior levels and in the governance and management of institutions. There is still a significant lack of women on key decision-making bodies in the institutions and at senior levels of both academic and professional, management and support staff.

The Taskforce Gender Action Plan built upon the original 2016 HEA Expert Group Report themes and updated / extended them to include:

Monitoring the Action Plan
The Gender Equality Taskforce recommends a robust monitoring and accountability framework to measure progress. This includes an annual review of HEI progress on gender equality, publication of review results, a Strategic Dialogue process (on agreed targets, funding incentives and consequences), regular meetings of stakeholders (national committee of HEI Vice-Presidents / Directors for EDI) and a Centre of Excellence for Gender Equality. The Centre will provide a centralised support for HEIs and enable the dissemination of good practice, joint initiatives and collaboration between HEIs.

Conclusion
In conclusion, HEIs are at risk losing funding if they fail to accelerate gender equality. The Gender Equality Taskforce has focused on actions that will progress organisational and cultural change within the HEIs. Attainment of Athena SWAN certification is an important part of this Gender Equality Action Plan. As the remit of the Athena SWAN Charter, it has expanded to be more inclusive of all staff and departments in an HEI, not just STEM (science, technology, engineering and maths) staff. Currently all seven universities hold a Bronze institutional Athena SWAN award and several of the institutes of technology and colleges are in the process of applying. HEIs will have to apply for a Bronze award by 2019 and HEIs will have to retain their Bronze award until they obtain a Silver award. There is also a recommendation for new and additional gender-specific posts and other positive action measures to achieve rapid and sustainable change.

Thanks to Laura Tobin for the overview of the report. 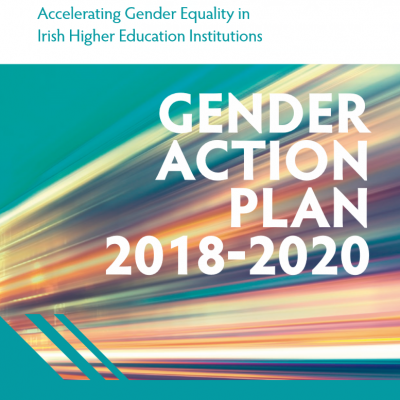 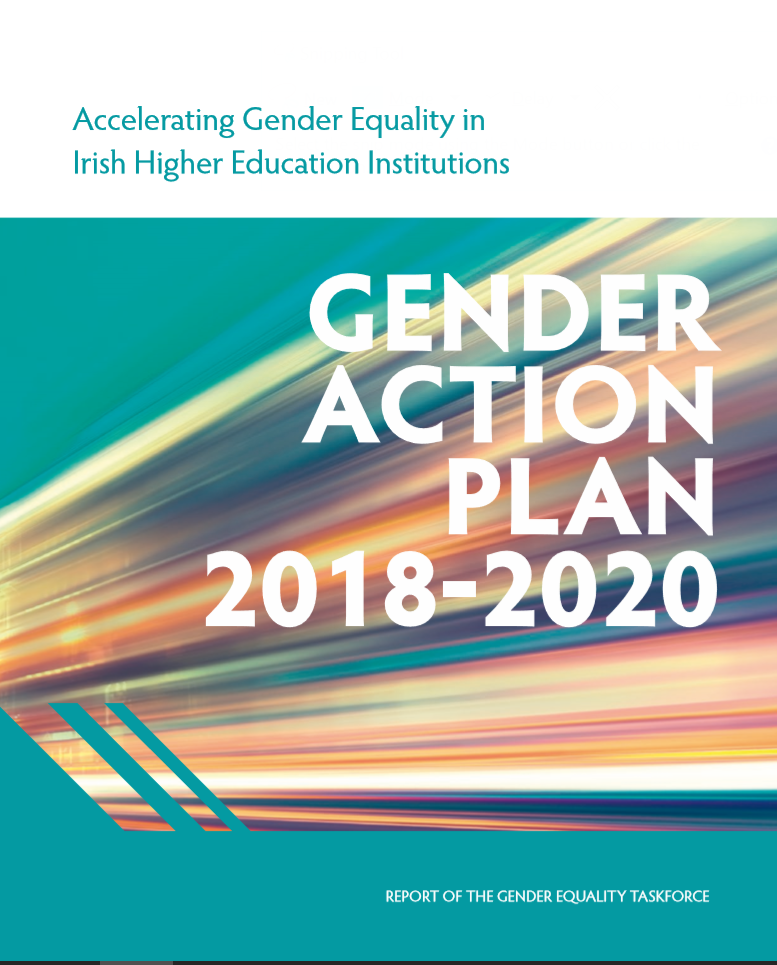 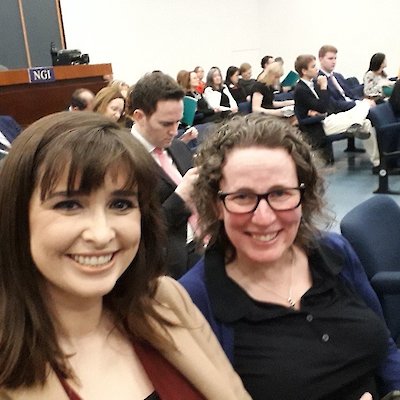 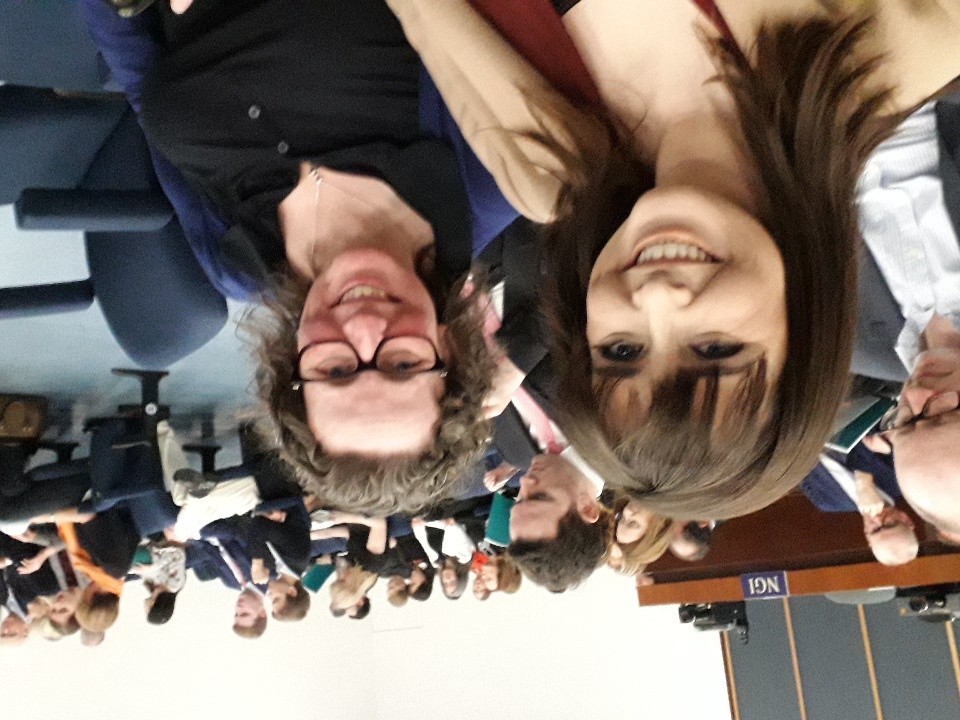 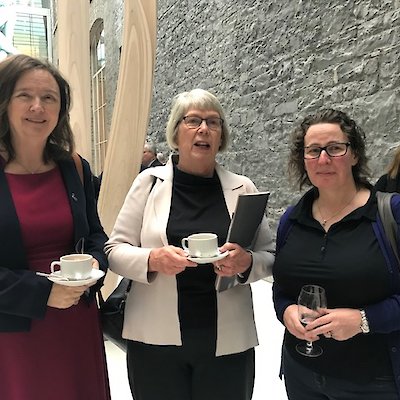 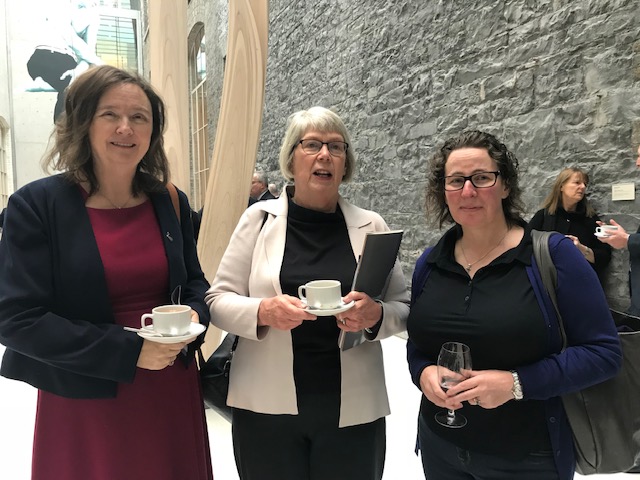 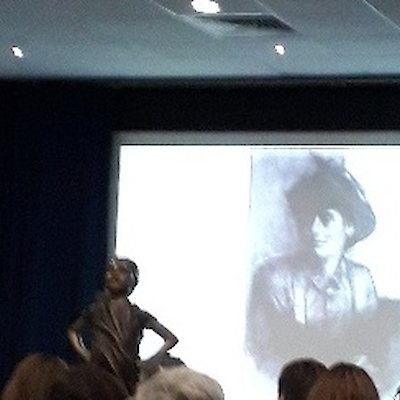