My First Year on the WITS Executive 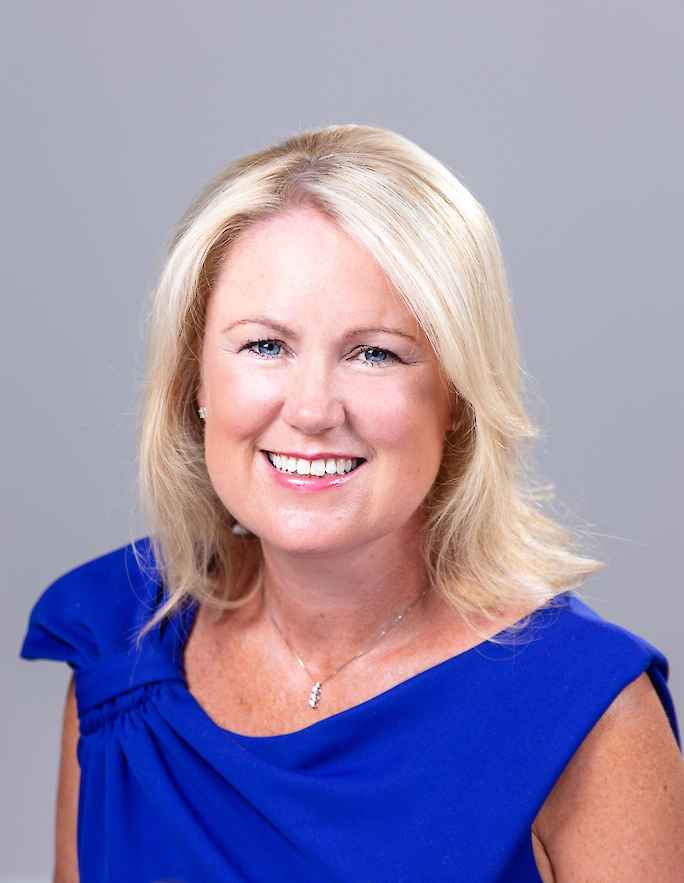 I first came upon WITS in 2018. After working over 20 years on teams in Medical Science in laboratories, Sales/Marketing, Scientific Support and Business roles I went out on my own in 2016 and set up my Consulting Company. I was looking for a group to join for many reasons. I wanted to find a likeminded group to join as I was self-employed. I also wanted to to give something back, to broaden my network and also to help, if I could with the challenges for women in STEM. When I found WITS online, I instantly felt their vision as an organisation was very much aligned with mine. WITS is among many other things, about connecting, advocating, supporting and promoting gender equality in STEM, all of which I would fully support.

Soon after joining, I had an enlightening conversation with one of the Executive. One area which had been close to my heart, which we discussed, was the number of women leaving science. I had experienced this first hand in healthcare for years in my management roles where young people in Science were either having difficulty accessing the roles they wanted or feeling unfulfilled in the role they were in and wanting to change direction. They knew many of the obvious roles, however there were so many less known exciting and evolving roles.

I had also observed a similar issue with women my own age, with years of experience leaving science. These were friends and colleagues who for different reasons were no longer employed in their particular scientific roles and didn’t think they were employable and were reluctantly considering a complete shift in career. Following our discussion, the WITS four-part career advice article was written.

Soon after, the idea for an event evolved and almost immediately there was a tide of support from the Executive, resulting in the first healthcare forum successfully held in Trinity Science Gallery in early 2019. I had also reached out to five friends of mine who had followed varied paths that led them to great careers in Healthcare. They kindly offered their time and knowledge to speak at the event. It was wonderful to sit with these women and then help with the questions and challenges for the women coming up the ranks. This was a personal highlight for me.

During this time the AGM was approaching too and it was at this that I was nominated to join the Executive of WITS. I was extremely humbled and thrilled to have been voted on. I instantly felt a part of something special. I met the amazing and committed women on the Executive and saw the impressive body of work that had been done and was being done, all voluntary. What struck me about the Executive was the feeling of being instantly included and immersed in the plans and strategy that WITS was working through, all to provide the members and women in STEM with all that they needed and expected. Everyone was very friendly and inviting and involved for different reasons with common goals for women in STEM. It was inspiring.

My year on the Executive has been an amazing whirlwind and enabled me meet so many women across STEM and have some real career and personal highlights. One such was the evening at the Australian Embassy, meeting Prof. John Seymour AM, a world-renowned clinical haematologist, jointly awarded the 2018 Victoria Prize for Life Sciences. I also attended events such as INTEL Ireland’s International Women’s Day and Women in Tech Event, Dublin where I got to meet so many fantastic women in STEM. The year ended almost as it started, with a second career forum in Galway with some of the same speakers and some new, giving their time and insights. Again, the Executive support made running this a real team effort.

I should mention too that as a working mum of three children time can be limited. For me this is where the women involved on the Executive have been so supportive. While everyone has different STEM backgrounds and have different demands on them, they always understand and support me and enable me be involved in this group that I really enjoy.

As I reflect on my first year in the Executive, I would wholeheartedly encourage women to get involved, in either the Executive or start with a sub-committee. Yes, it takes time and commitment however the sense of fulfilment and being a part of this Executive, with these women, has made this year a really rewarding experience. 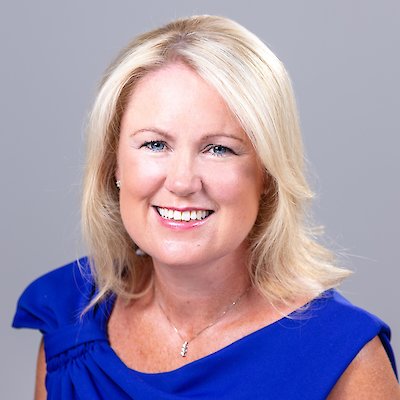 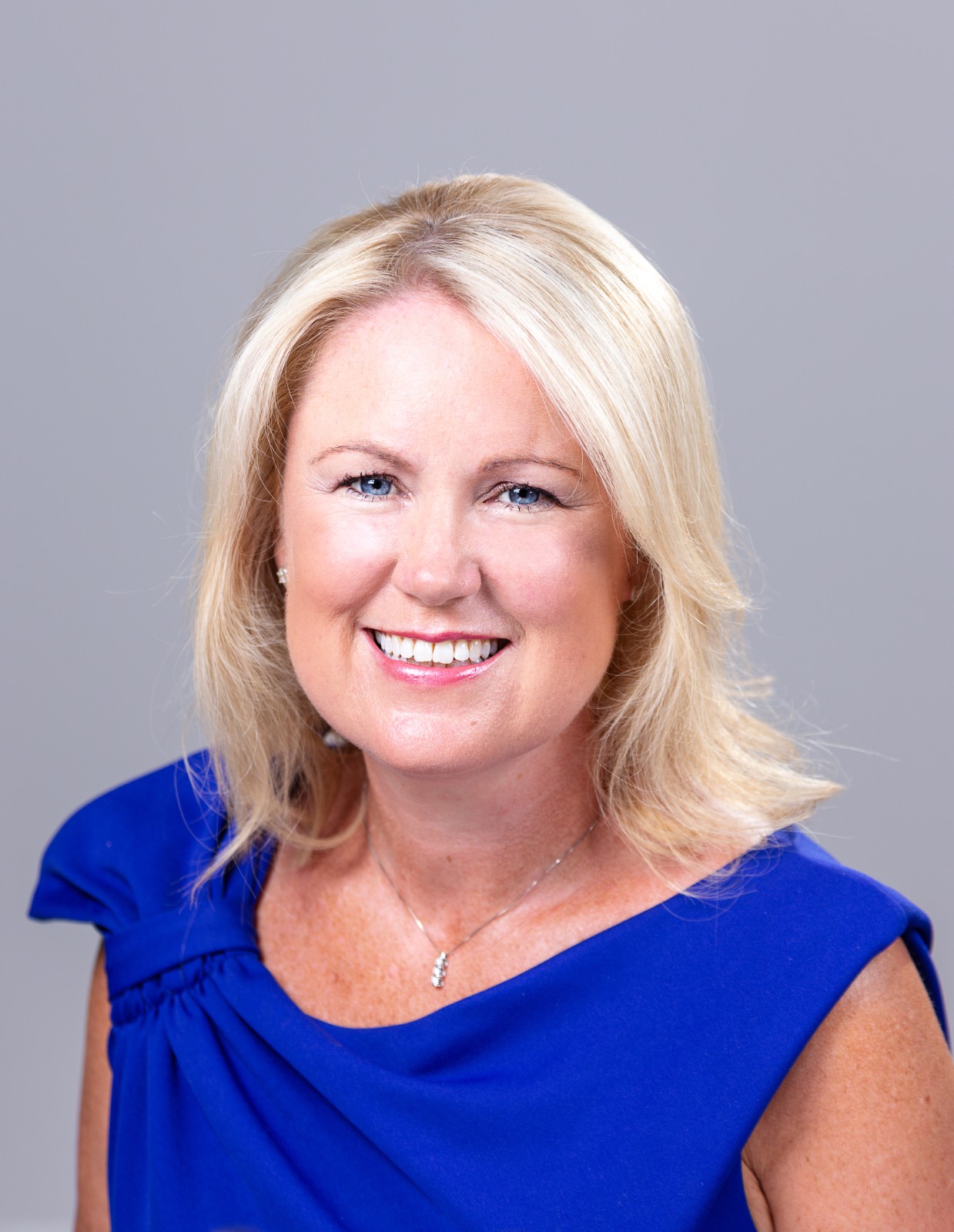 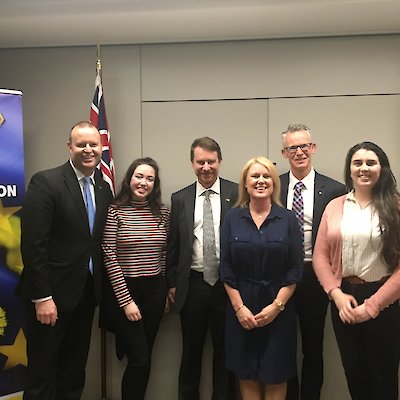 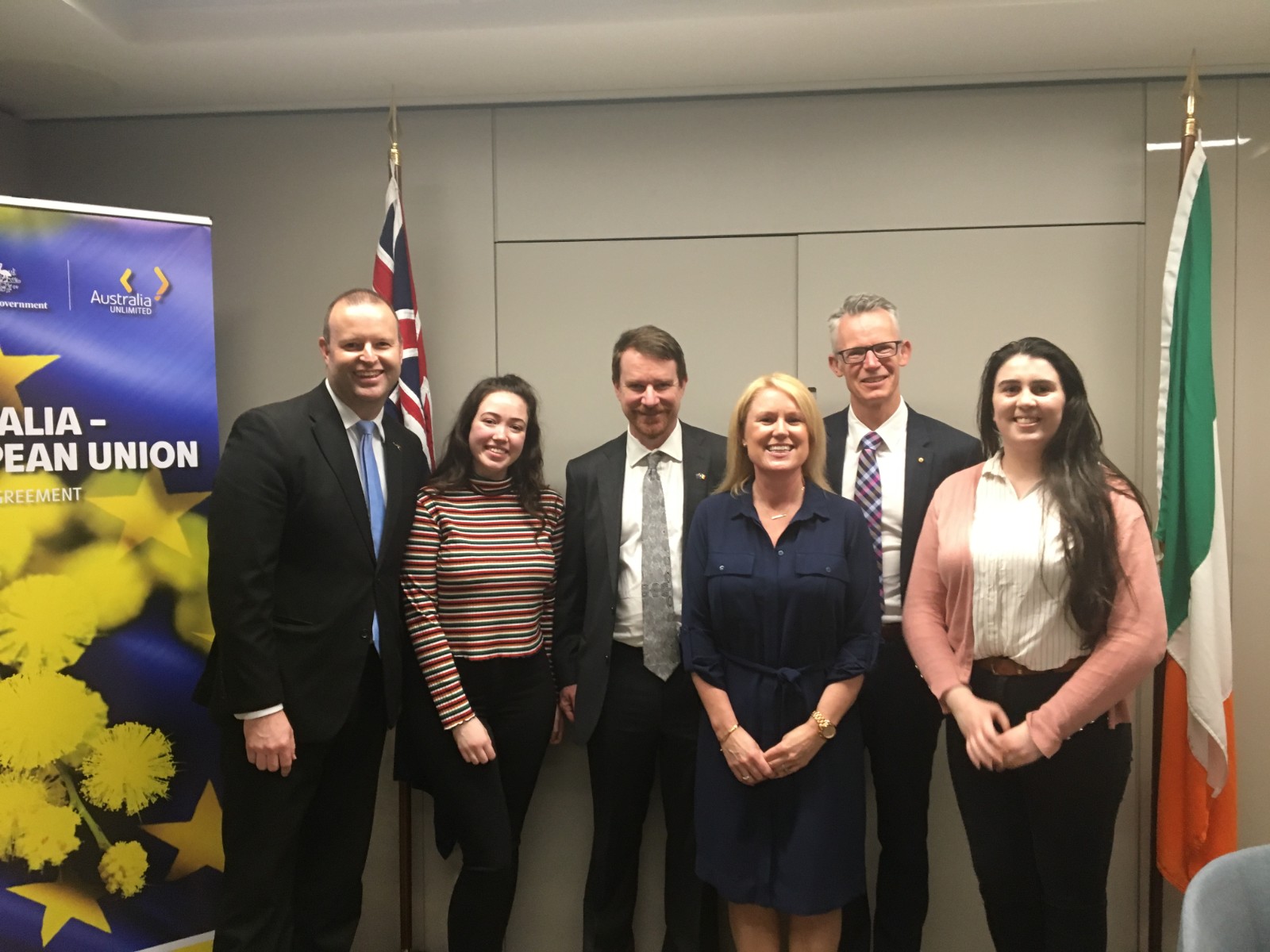 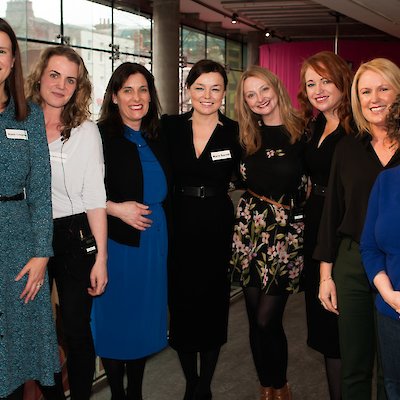 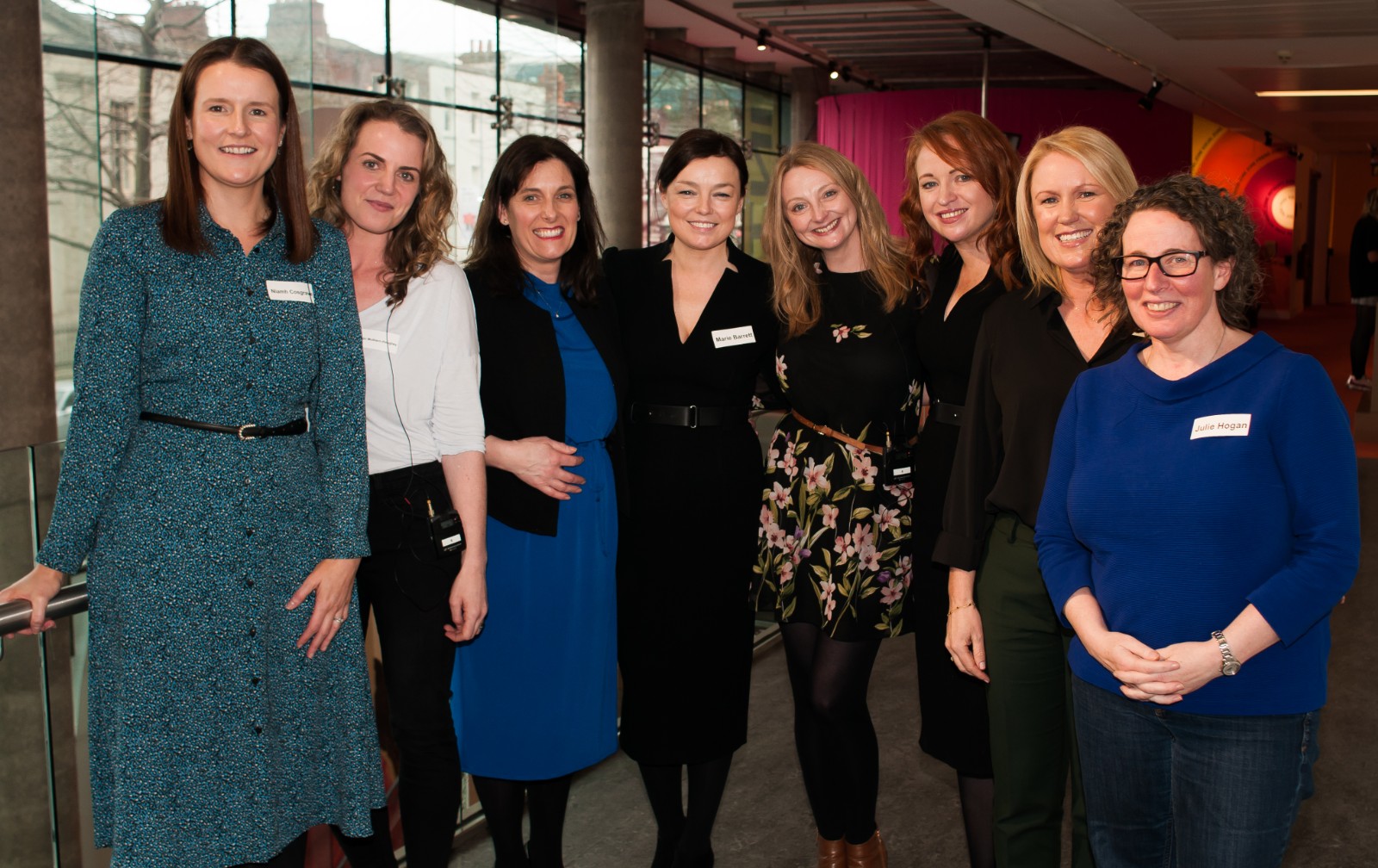 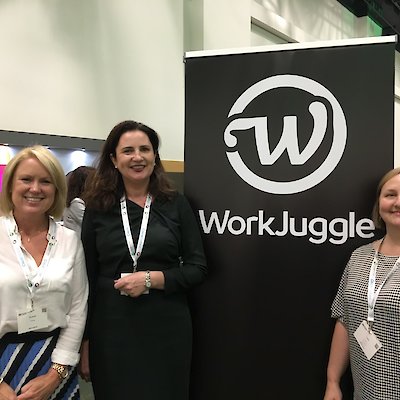 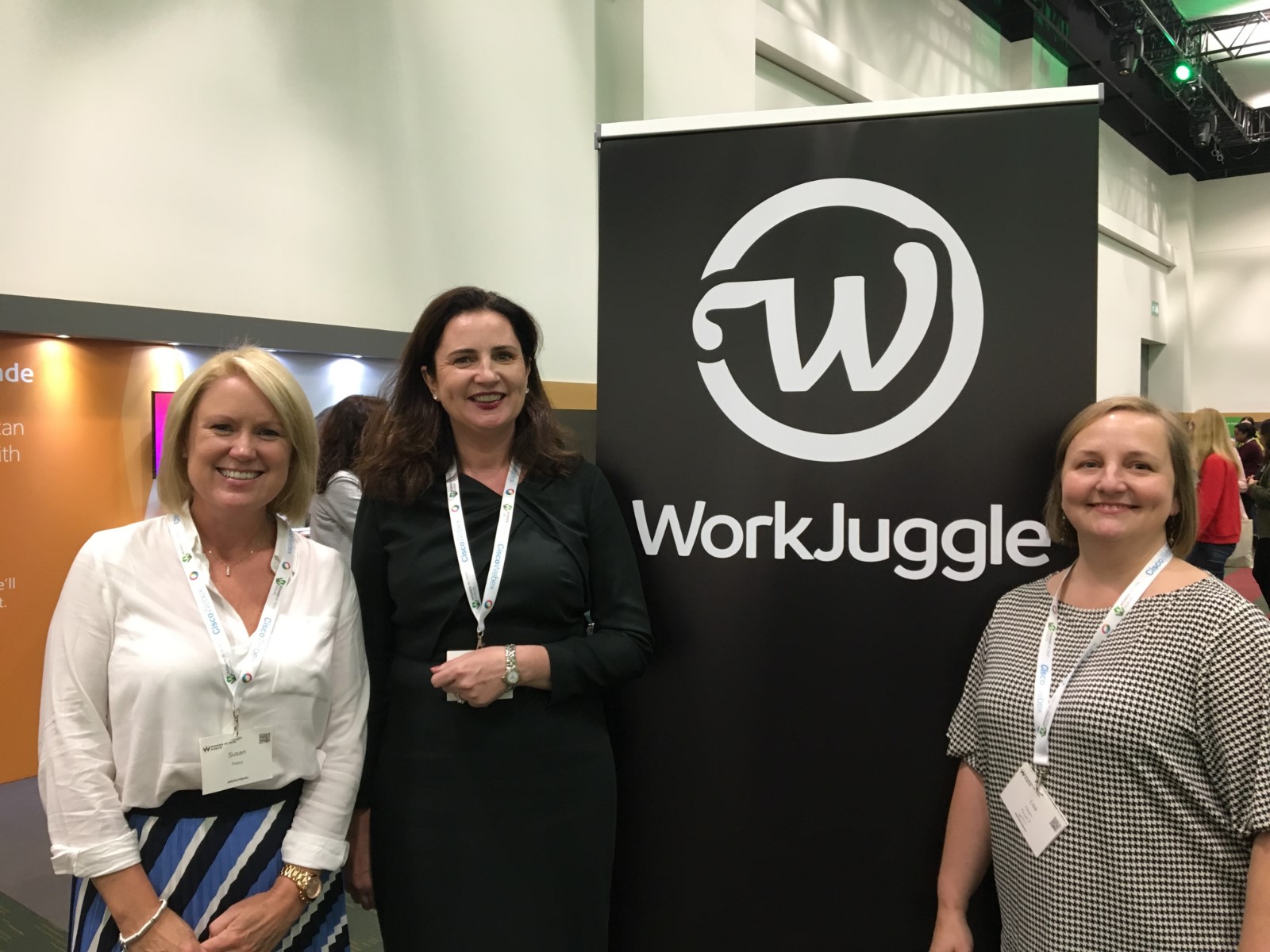 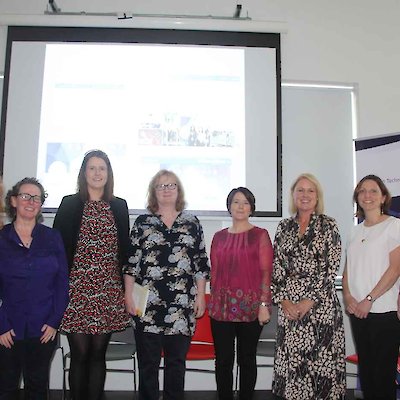 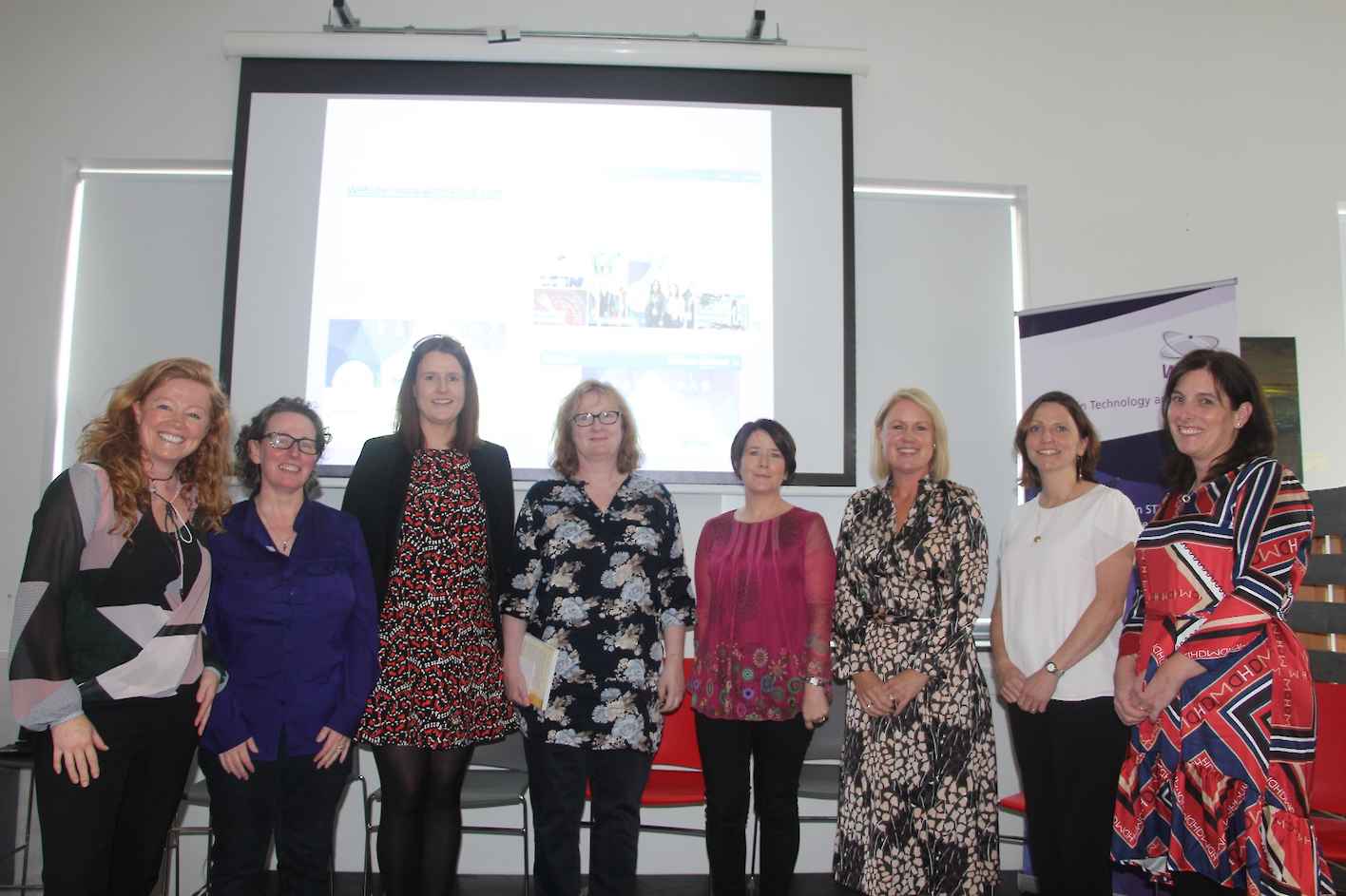