Radioactive is a new biography of Marie Curie out in cinemas nationwide on 20 March 2020. The film charts Marie Curie’s groundbreaking scientific discoveries and impact on the world, her achievements and accolades and her relationship with Pierre Curie.

From the 1870s to the modern era, RADIOACTIVE is a journey through Marie Curie’s (Rosamund Pike) enduring legacies – her passionate relationships, scientific breakthroughs, and the consequences that followed for her and for the world. After meeting fellow scientist Pierre Curie (Sam Riley), the pair go on to marry and change the face of science forever by their discovery of radioactivity. The genius of the Curies’ world-changing discoveries and the ensuing Nobel Prize propels the devoted couple into the international limelight. 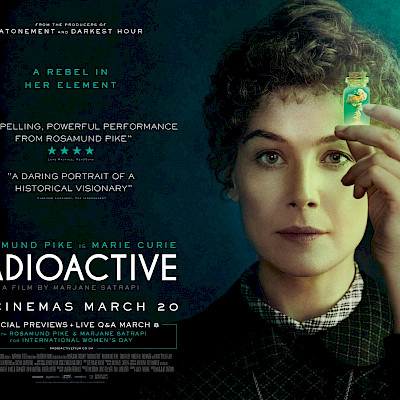 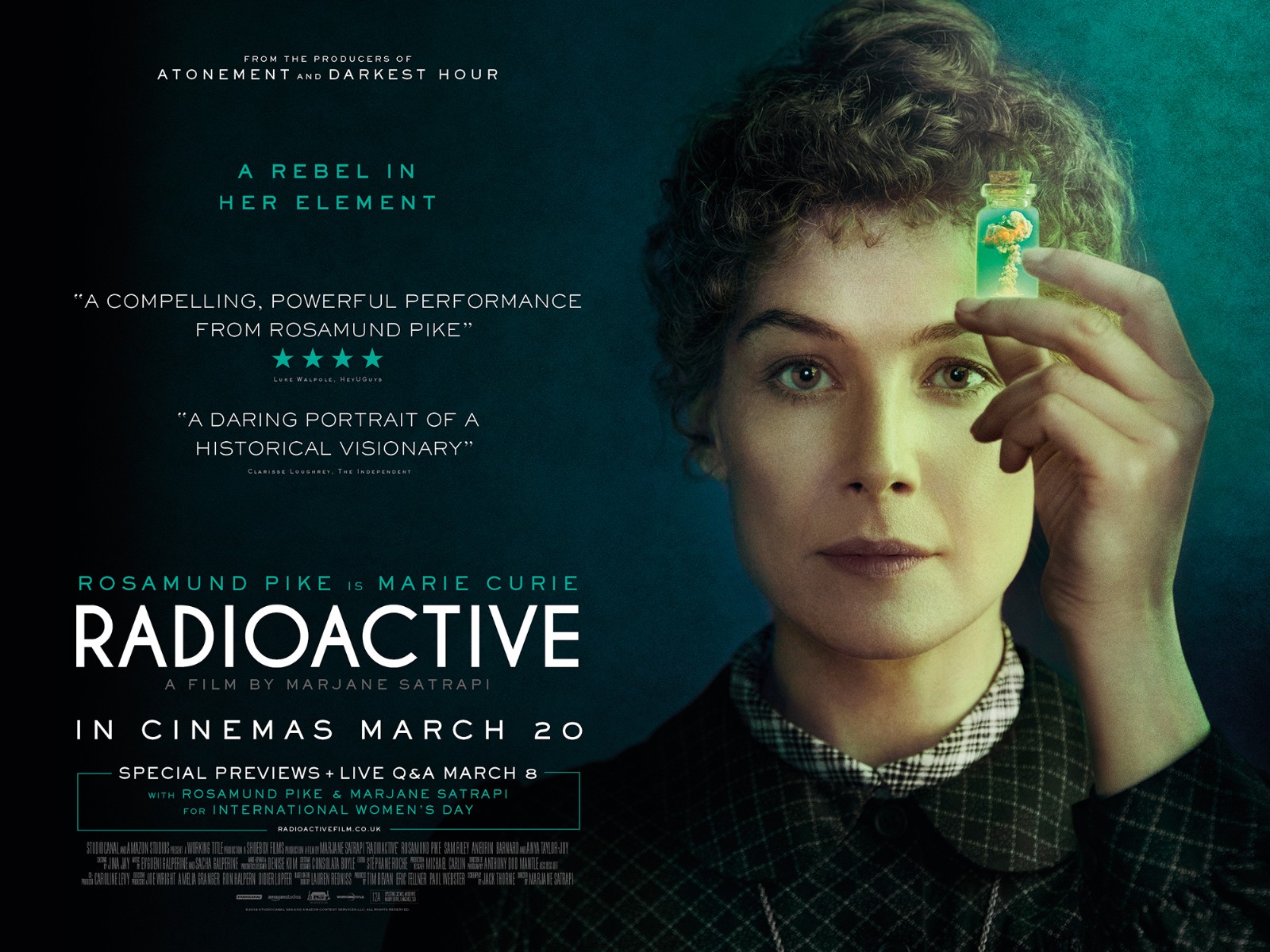 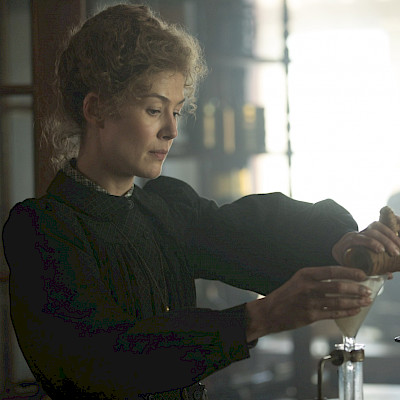 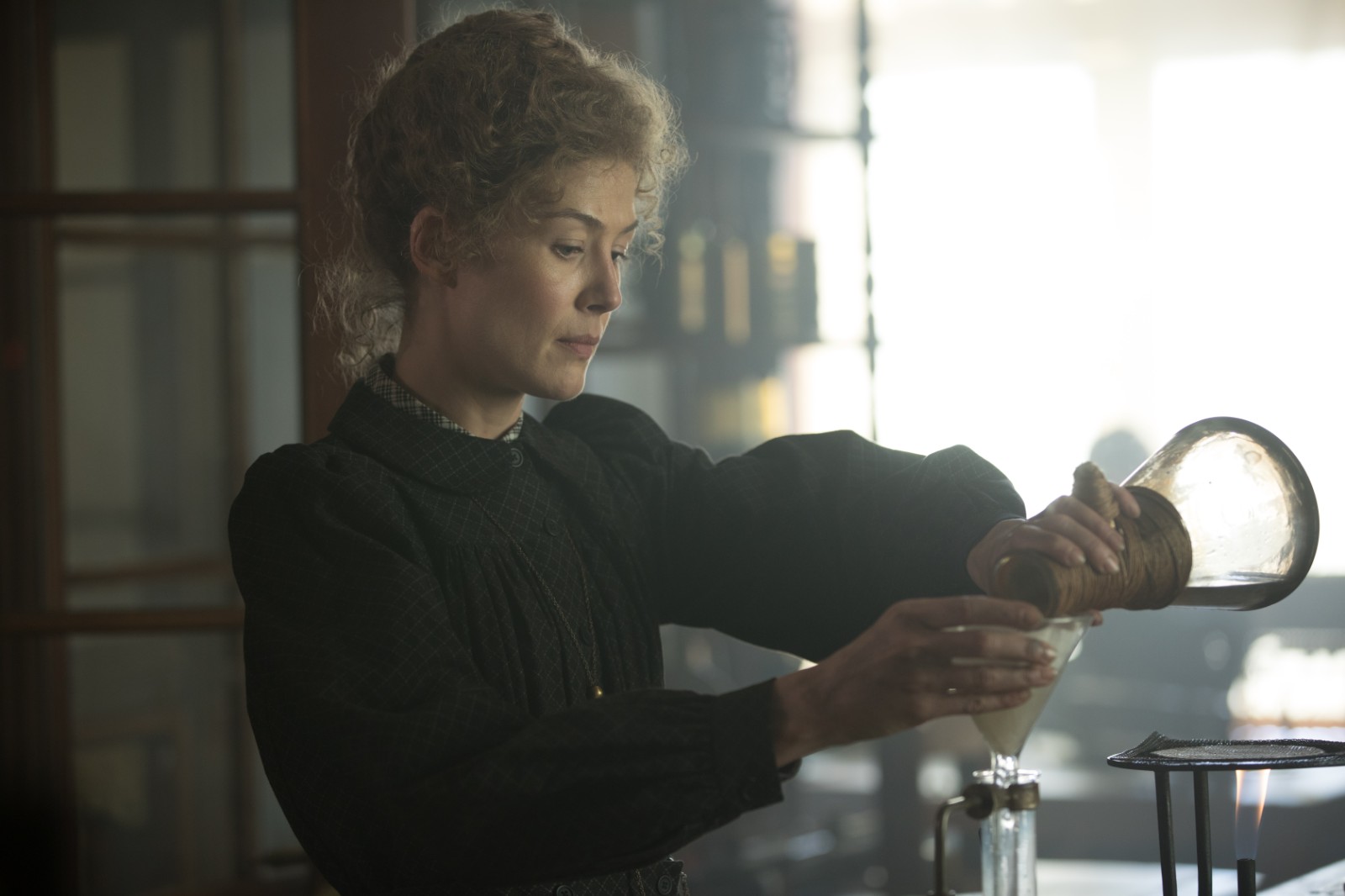