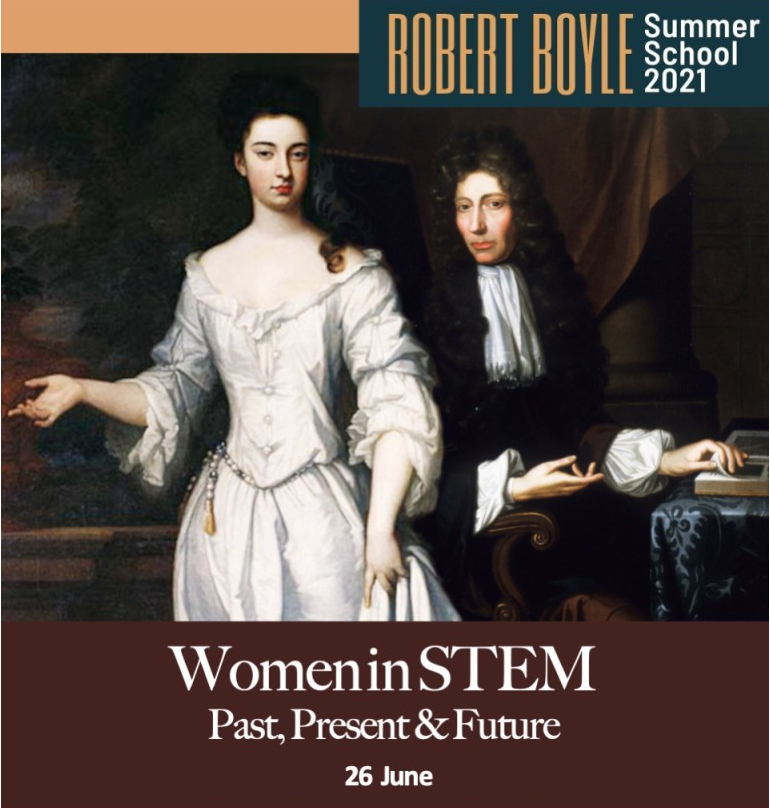 This is a free online event on Saturday the 26 June 2021. The theme is “Women in STEM: past present and future”.We will celebrate the contributions of women in the past and present and then as is our approach, look to the future. There is an exciting programme.

We have a fantastic line up of speakers including Prof Jocelyn Bell Burnell DBE FRS. Born in Northern Ireland she is one of the most famous scientists in the world. She inadvertently discovered pulsars as a graduate student in radio astronomy in Cambridge, opening up a new branch of astrophysics – work recognised by the award of a Nobel Prize to her supervisor. She has subsequently worked in many roles in many branches of astronomy, working part-time while raising a family. She is now a Visiting Academic in Oxford, and the Chancellor of the University of Dundee, Scotland. She has been President of the UK’s Royal Astronomical Society, in 2008 became the first female President of the Institute of Physics for the UK and Ireland, and in 2014 the first female President of the Royal Society of Edinburgh. She was one of the small group of women scientists that set up the Athena SWAN scheme. She has received many honours, including a $3M Breakthrough Prize in 2018.

The public appreciation and understanding of science have always been important to her, and she is much in demand as a speaker and broadcaster. Jocelyn Bell Burnell pictured below at Maths Week Northern Ireland 2013 with Victoria College Maths and Physics students, Rachel Hanley, Aya Helmy, Emma Gilmartin and Azka Yousaf. 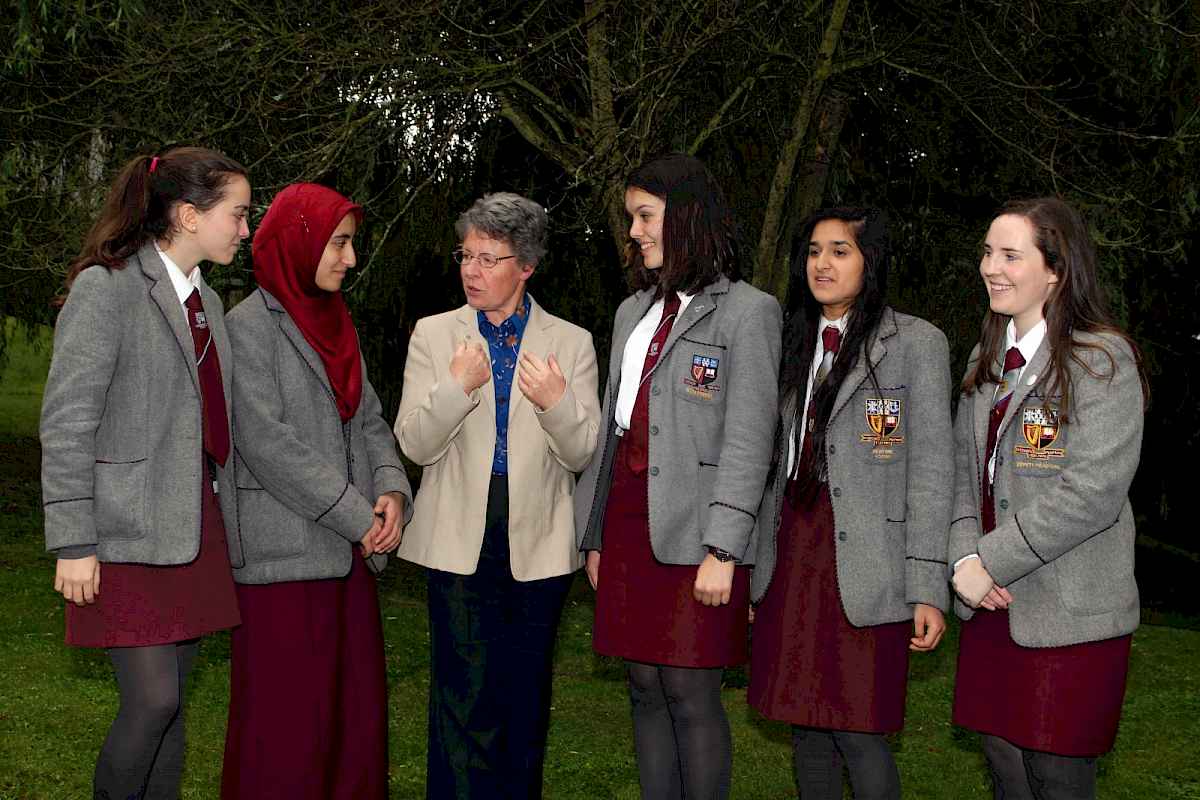 “She had lived the longest on the most public scene and made the greatest figure in all the revolutions of these kingdoms …of any women of that age.”

We also have Prof Dervilla Donnelly, Dr Eucharia Meehan, Dr Elizabeth Bruton, Prof Colm Mulcahy, Clodagh Finn (Irish Examiner) and we will have some more prominent women for panel discussions. The first session of the day will be dedicated to the late Mary Mulvihill, a leading light in Women in STEM in Ireland.