Collecting and Keeping the National Memory. The 2019 Mary Mulvihill Lecture by Dr Sandra Collins, Director of National Library of Ireland.

Dr Sandra Collins will explore the importance of physical and digital collecting and the challenge of digital preservation, motivated by the memory keeping we all do on a personal and family level. The talk explores the role of a National Library in the memory of a nation. Dr Collins will also explore her own journey from mathematics to the National Library and how maths can lead anywhere! You might like to watch her 2016 TEDxUCD talk Memory Keepers.

Dr Sandra Collins is the Director of the National Library of Ireland. The NLI collects and makes available the recorded memory of Ireland, caring for more than 10 million items, including books, newspapers, manuscripts, ephemera, photographs, websites and digital media. Sandra is originally a mathematician and has worked in digital innovation and cultural heritage over 20 years in the public and private sectors. She was previously the founding Director of the Digital Repository of Ireland in the Royal Irish Academy, a programme manager in Science Foundation Ireland and a senior researcher in Ericsson telecommunications. She is a member of the Council of the Research Data Alliance, the Council of the European National Librarians, the Irish National Open Research Forum and the Irish Government’s Expert Advisory Group for Commemorations. Dr Collins is a WITS member.

This is the fourth Mary Mulvihill Lecture, WITS remembers our founder Mary Mulvihill the science journalist with the lecture. We invite a speaker to talk about an area of their interest from science, technology, the arts and anything that reflects Mary's wide range of interests. 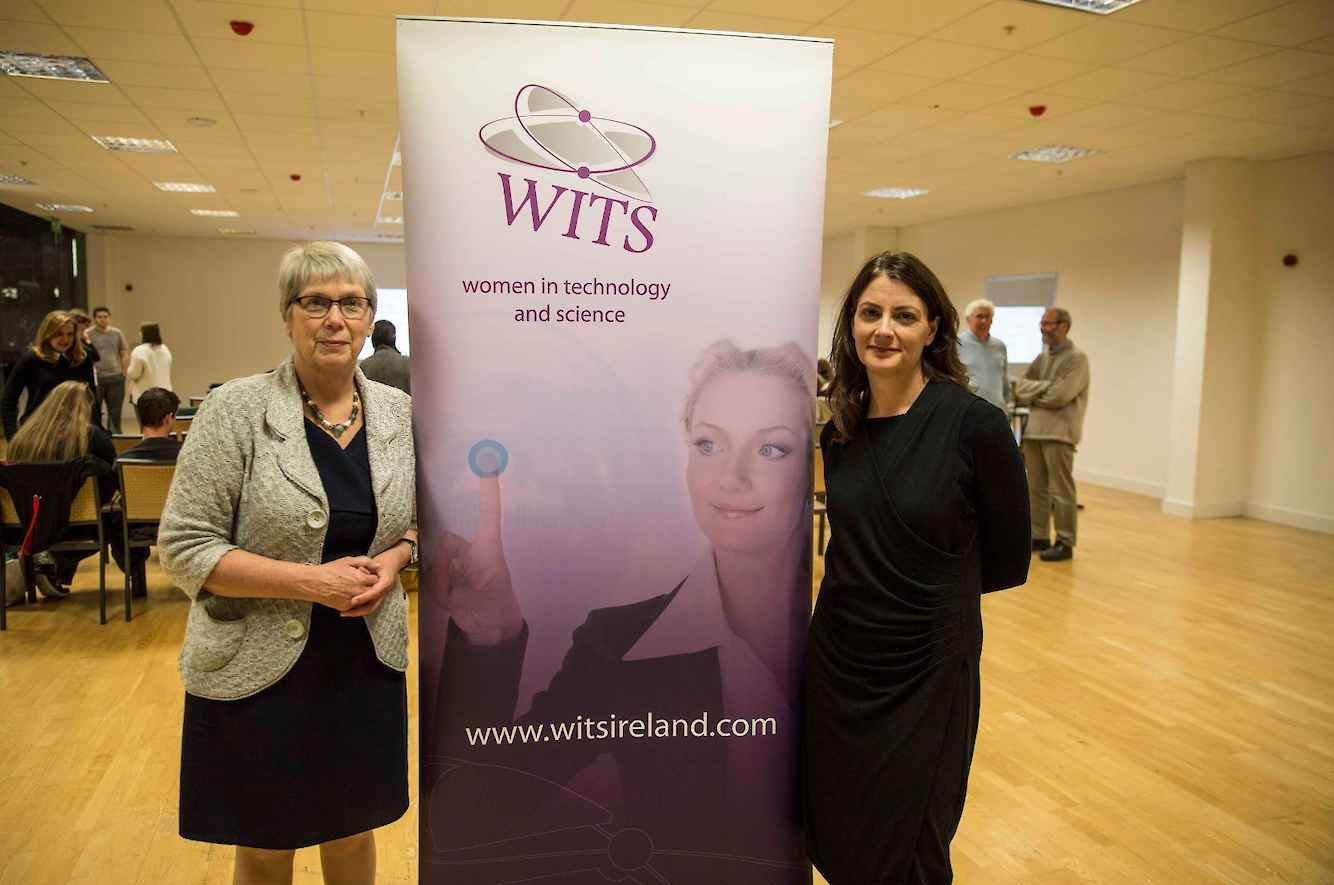 Thanks to Dogpatch Labs for hosting the event. This talk on the 25th anniversary of the first formal meeting of WITS in 1990 continued WITS tradition of exploring women’s lives in STEM.

The 2016 Mary Mulvihill Lecture 10 November 2016
In 2016 WITS celebrated our founder Mary Mulvihill with an excellent lecture by Professor Jane Grimson long-time WITS member and founder of WiSER (the Centre for Women in Science and Engineering Research) at TCD. The lecture was titled Targets, quotas, carrots and sticks – eliminating gender inequality in academia and it was a compelling myth-busting and evidence-based lecture that explored the nuances of the issues and identified the complexity of reaching a solution. The lecture was hosted by Science Gallery Dublin. 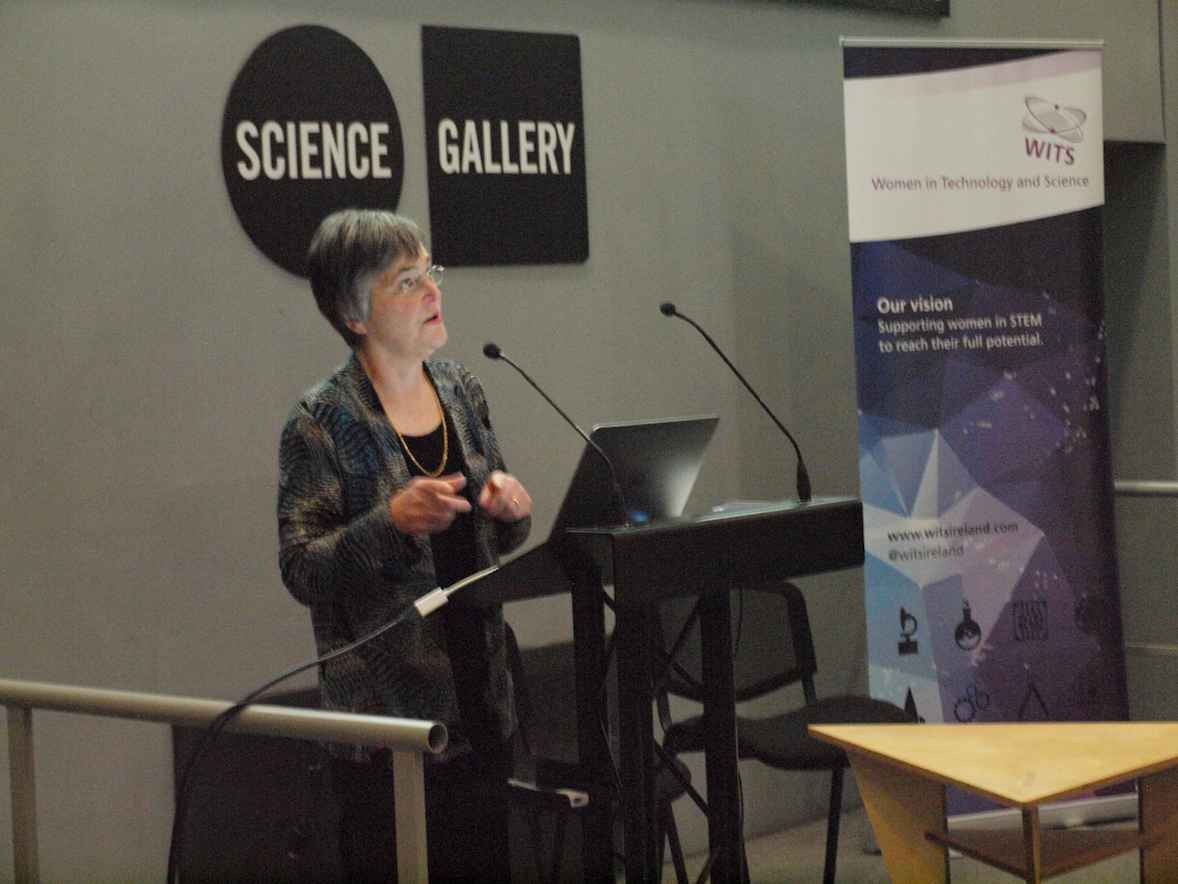 The 2017 Mary Mulvihill lecture, 7 November 2017
The 2017 Mary Mulvihill Lecture The Hidden Reality was given by Professor Dervilla Donnelly UCD Emeritus Professor of Phytochemistry. Professor Donnelly spoke about the hidden reality of basic research, how important it is and how it needs to be supported by national and government policy. Her experience of both research and policy, her breadth and depth of knowledge made this an inspiring and amusing talk. Dogpatch Labs hosted the lecture. 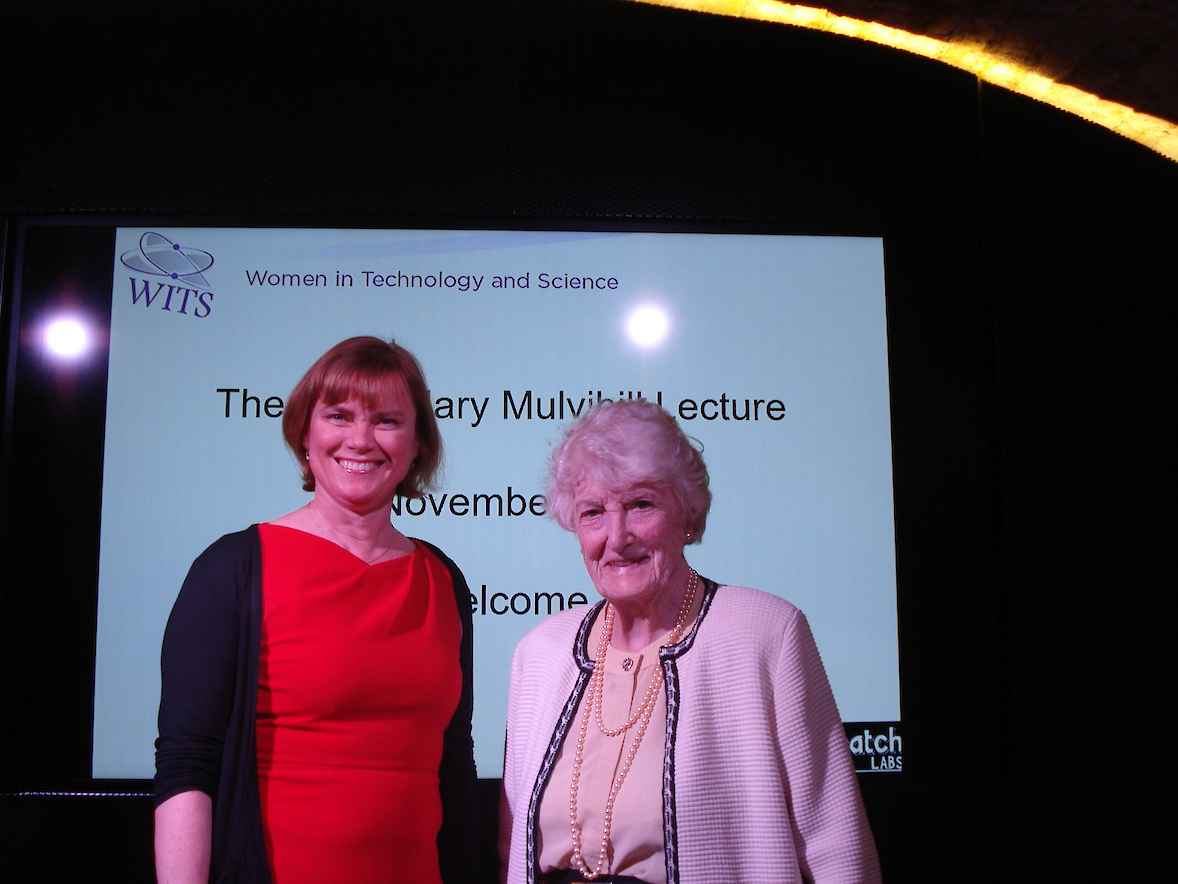 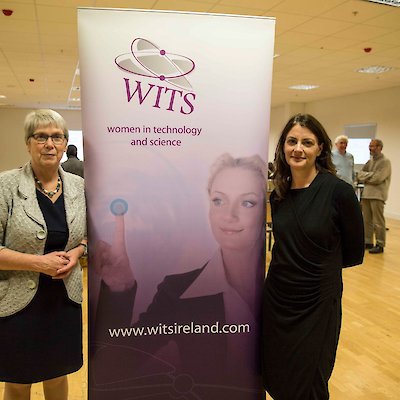 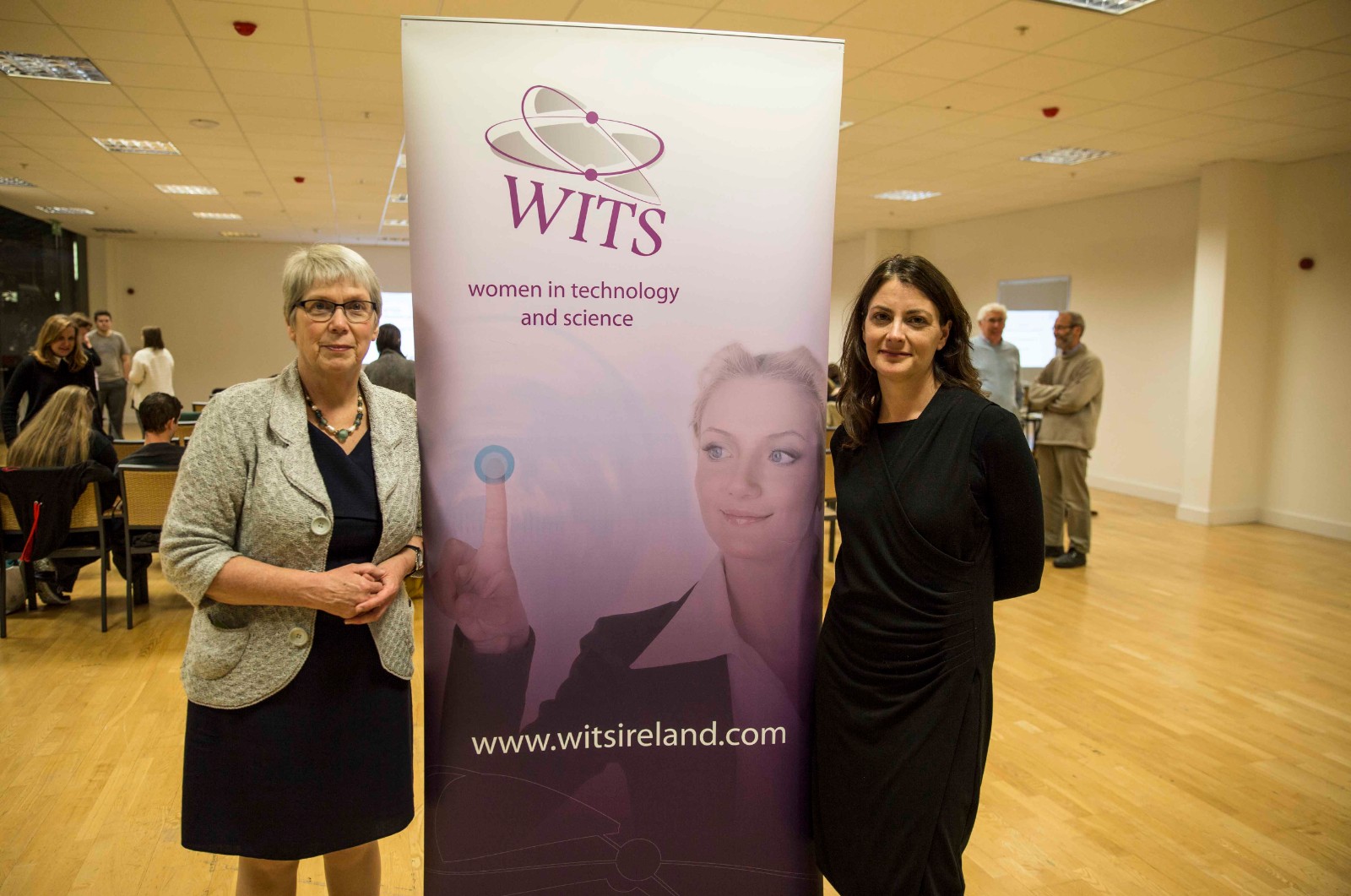 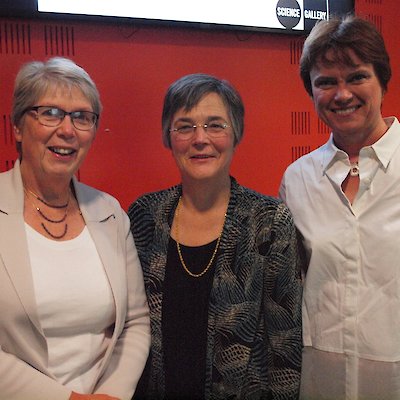 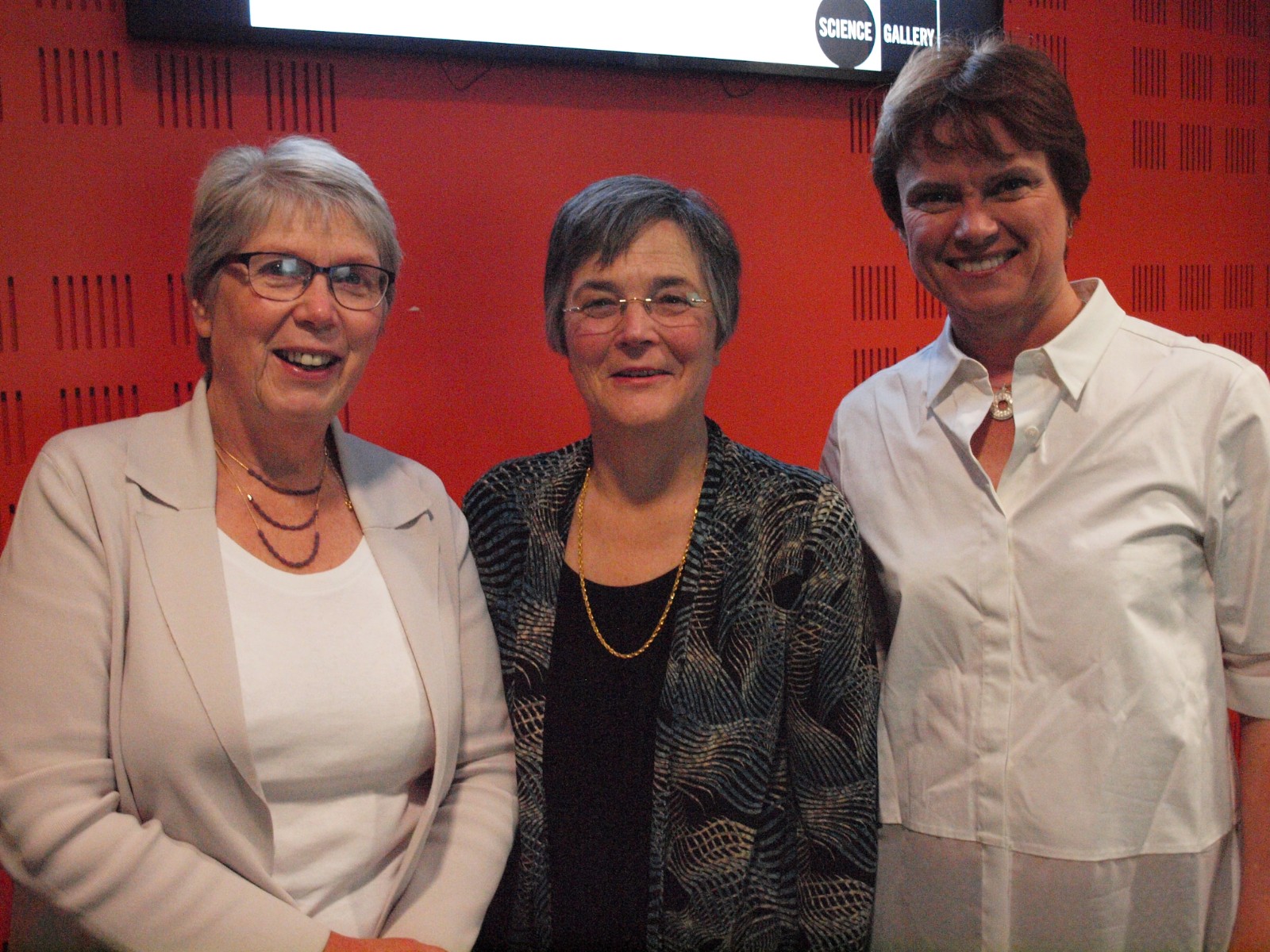 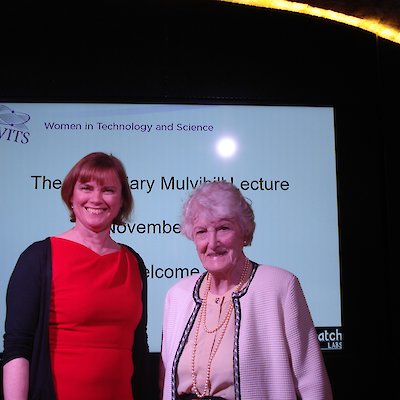