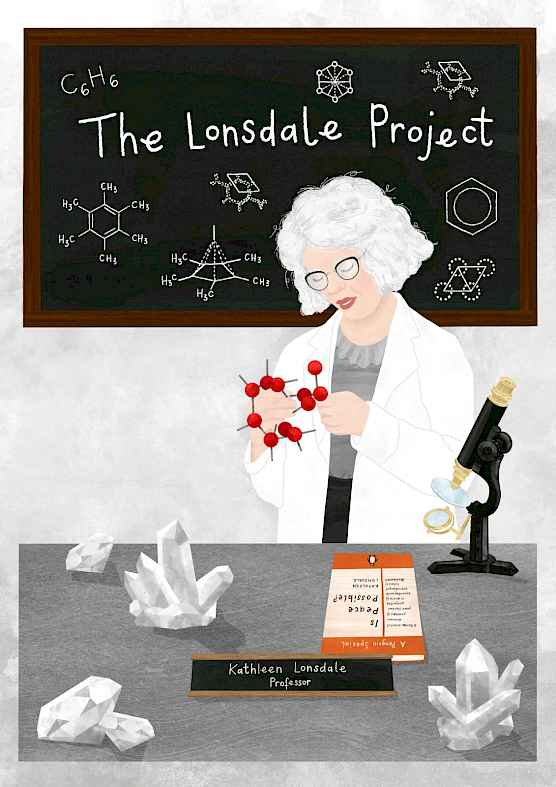 The Lonsdale Project- A crystallographic comedy about benzene, belief and building a better world

'The Lonsdale Project' is a humorous play about the life and work of Dame Kathleen Lonsdale: chemist, crystallographer, anti-war campaigner and former inmate of Holloway Prison. Exploring science, belief and how we remember the great thinkers of history.

Followed by a UK tour to the Brighton Fringe and the Royal Institution, London

Use the code WITS10 for 10% off tickets! Booking at Smock Alley https://smockalley.com/the-lonsdale-project/ now. 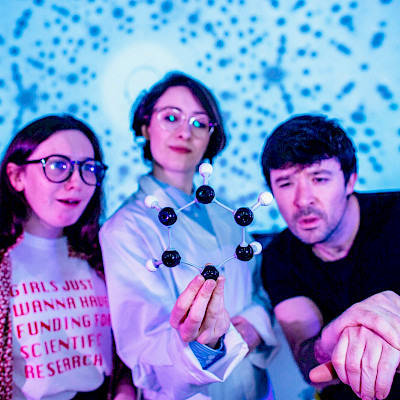 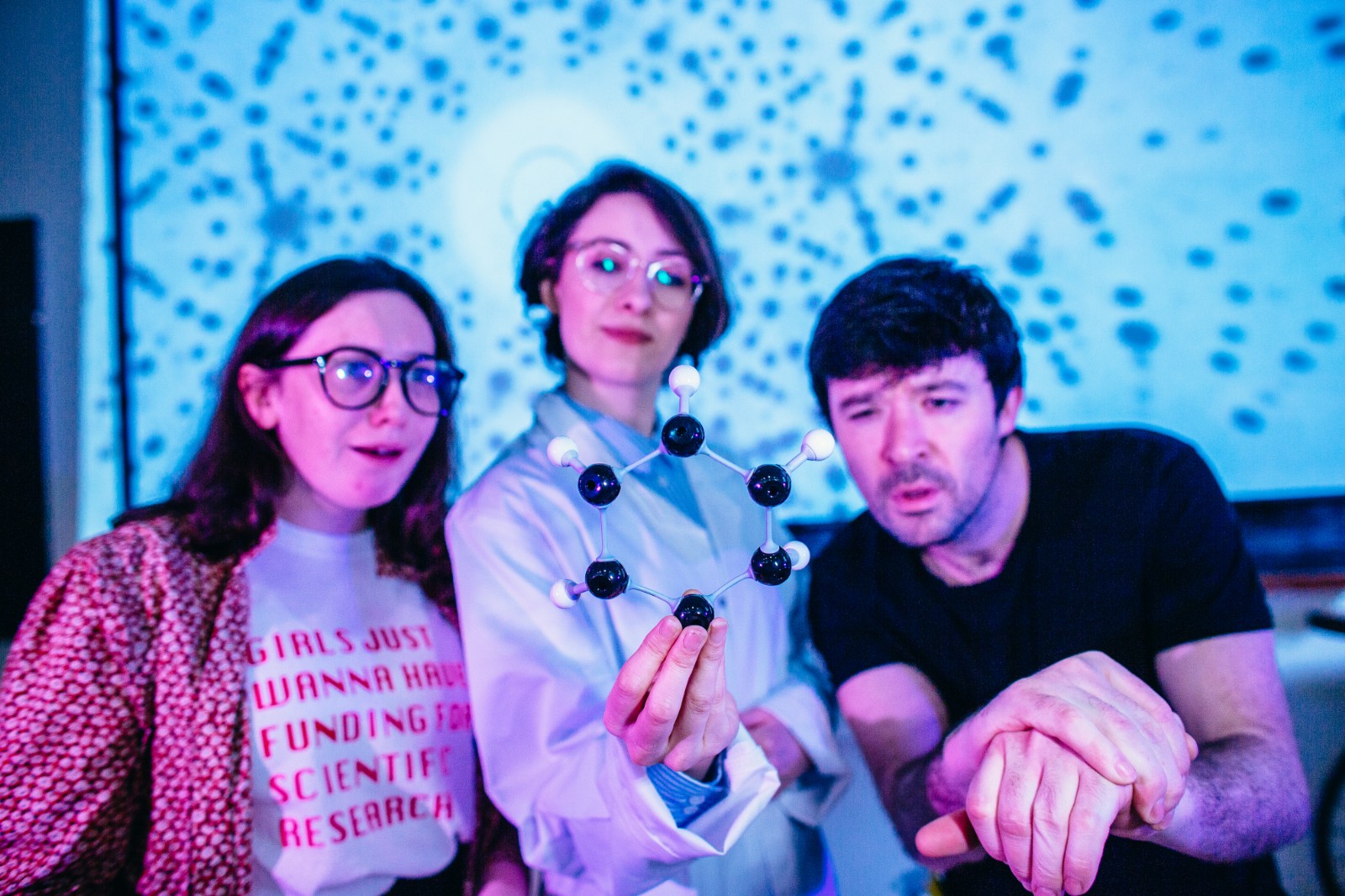 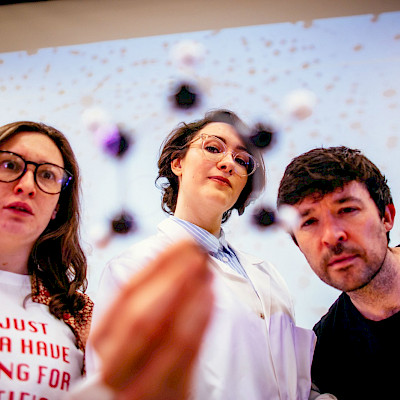 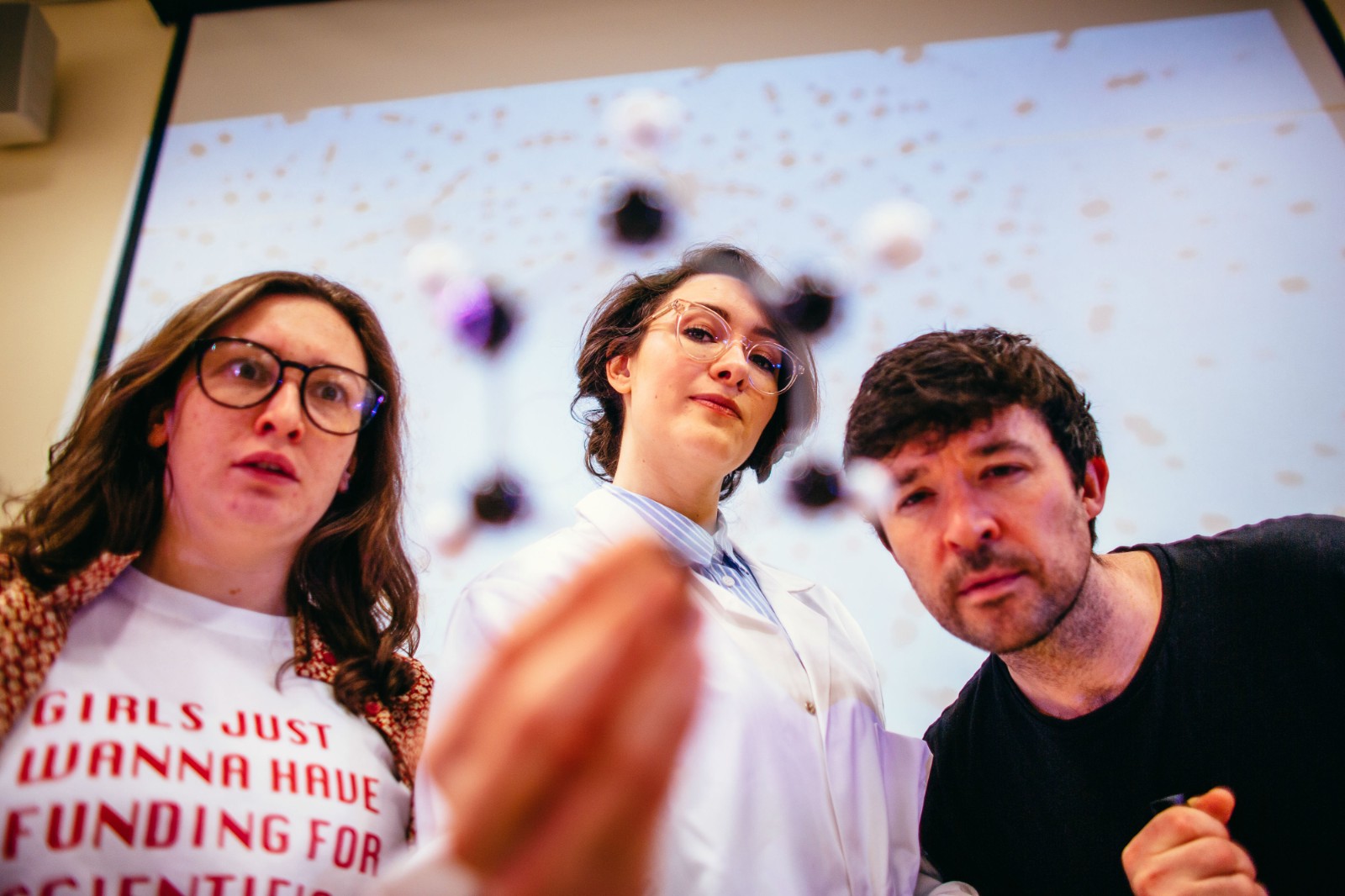 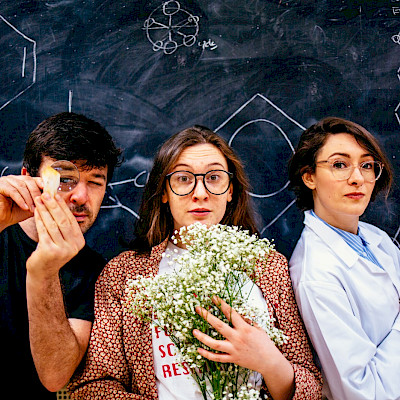 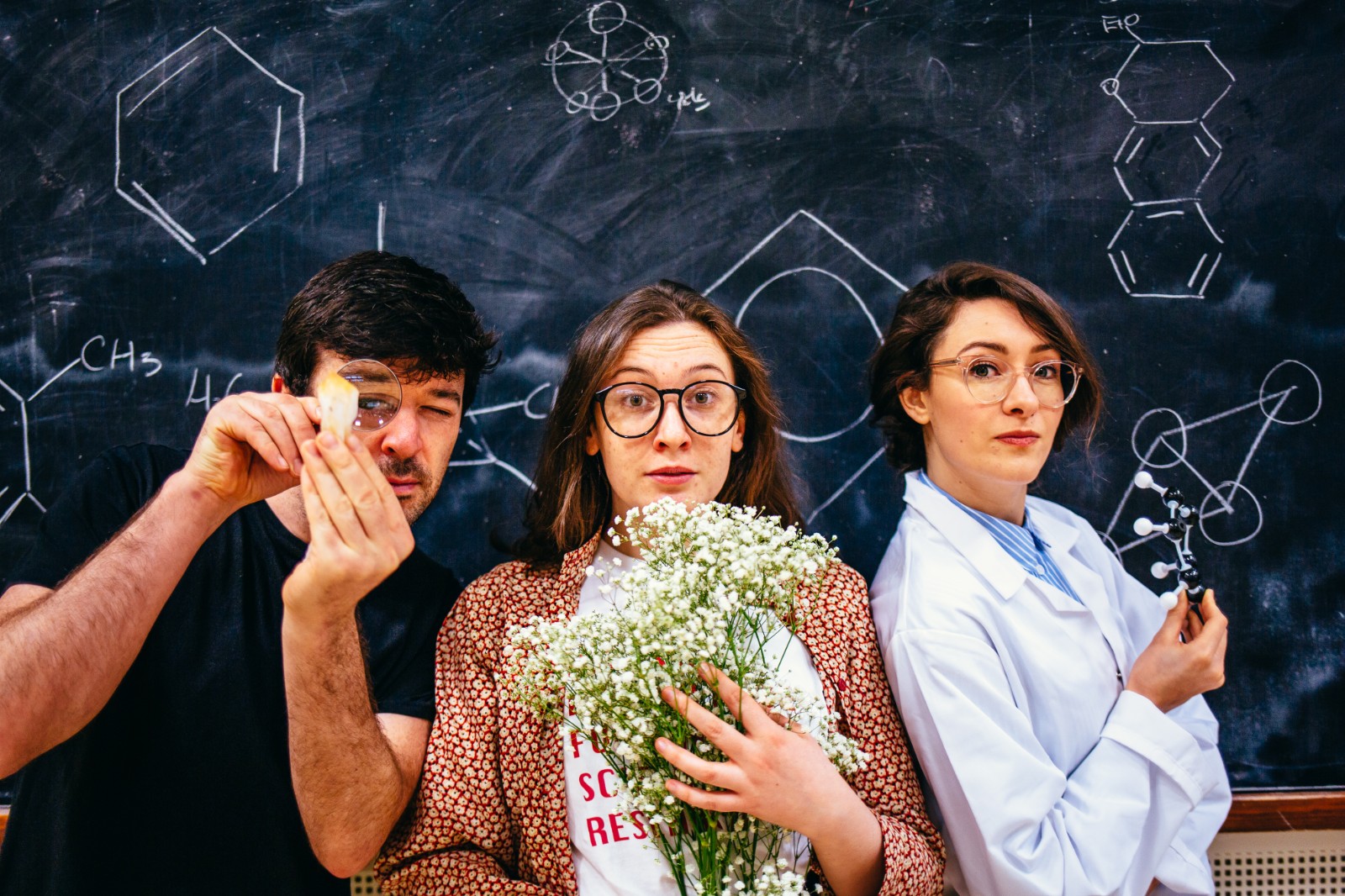