A vibrant and lively WITS AGM took place on Saturday 1 December in DoSpace CoWorking, Dublin 2. WITS members gathered to review 2018 and elect a new Executive and plan for 2019.

The Chair's address informed the meeting which then read and adopted the Secretary's and Treasurer's report. There was lively discussion about events, finances, governance and policy.

The meeting adopted the motion:

That WITS welcomes the gender-specific posts in higher education as proposed by the Minister in the Gender Task Force in Higher Education report and looks forward to the implementation of the recommendations in the report.

Four amendments to the rules to reflect the student affiliate membership were approved by the meeting.

Auditors and Trustees were elected for 2019. It was agreed that President Michael D Higgins will be congratulated on his re-election and requested to be WITS patron for his second term. He will be updated on WITS work.

The outgoing officers and Executive were thanked for their work in 2018. The meeting concluded with a review of the WITS Strategic Plan 2018-2020. The Secretary's report, the accounts and the AGM presentation will be available to members shortly.

WITS thanks DCC and DoSpace CoWorking for hosting the AGM. 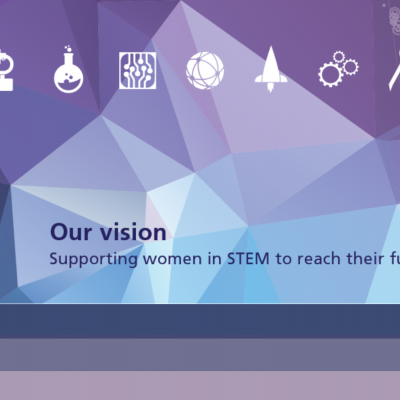 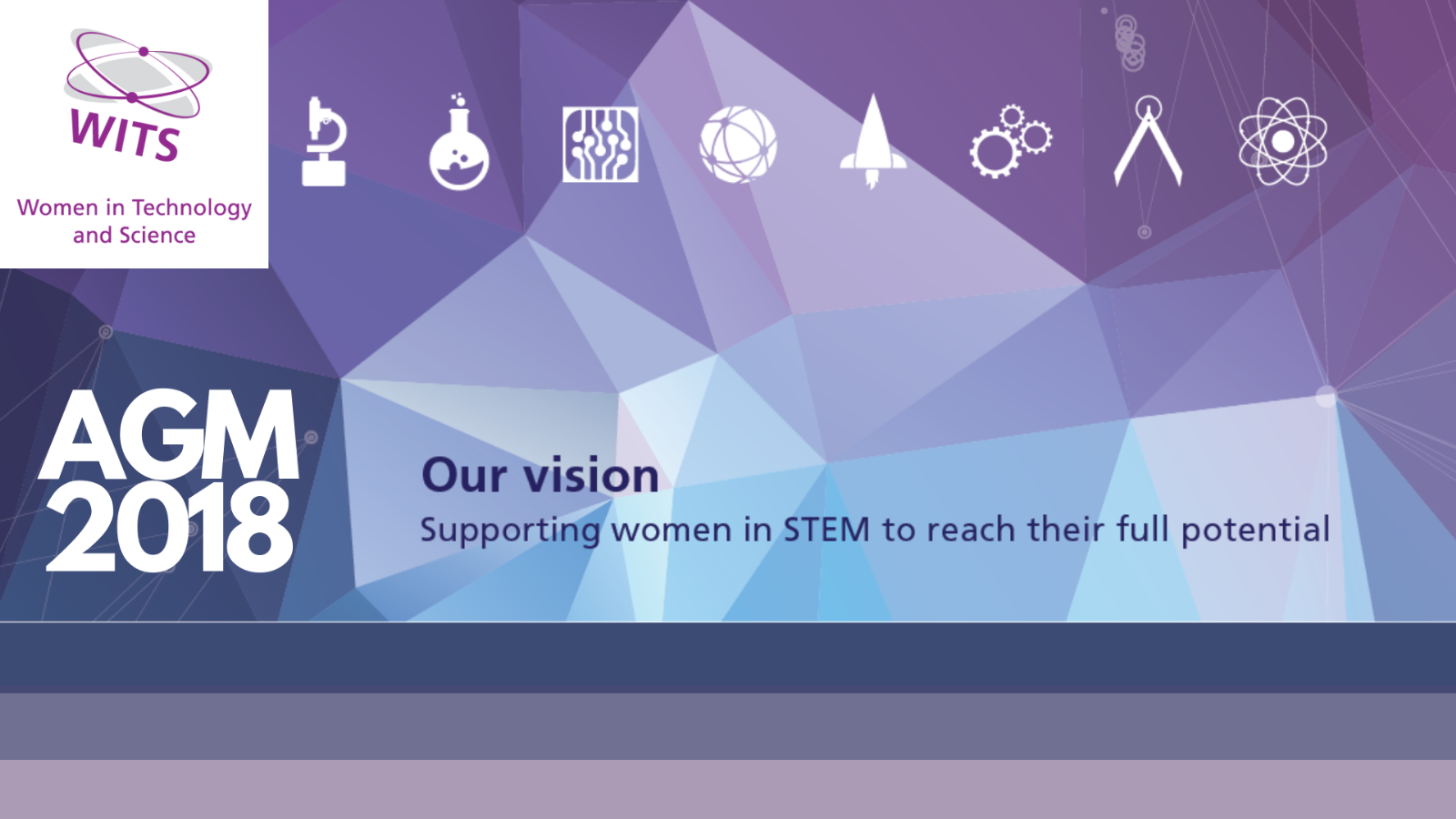 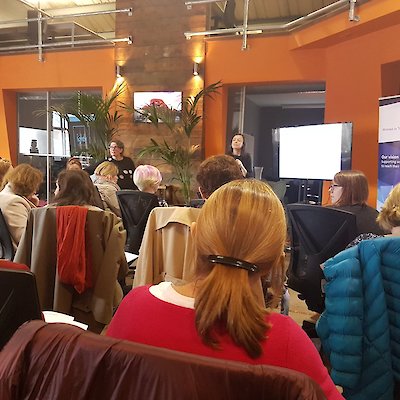 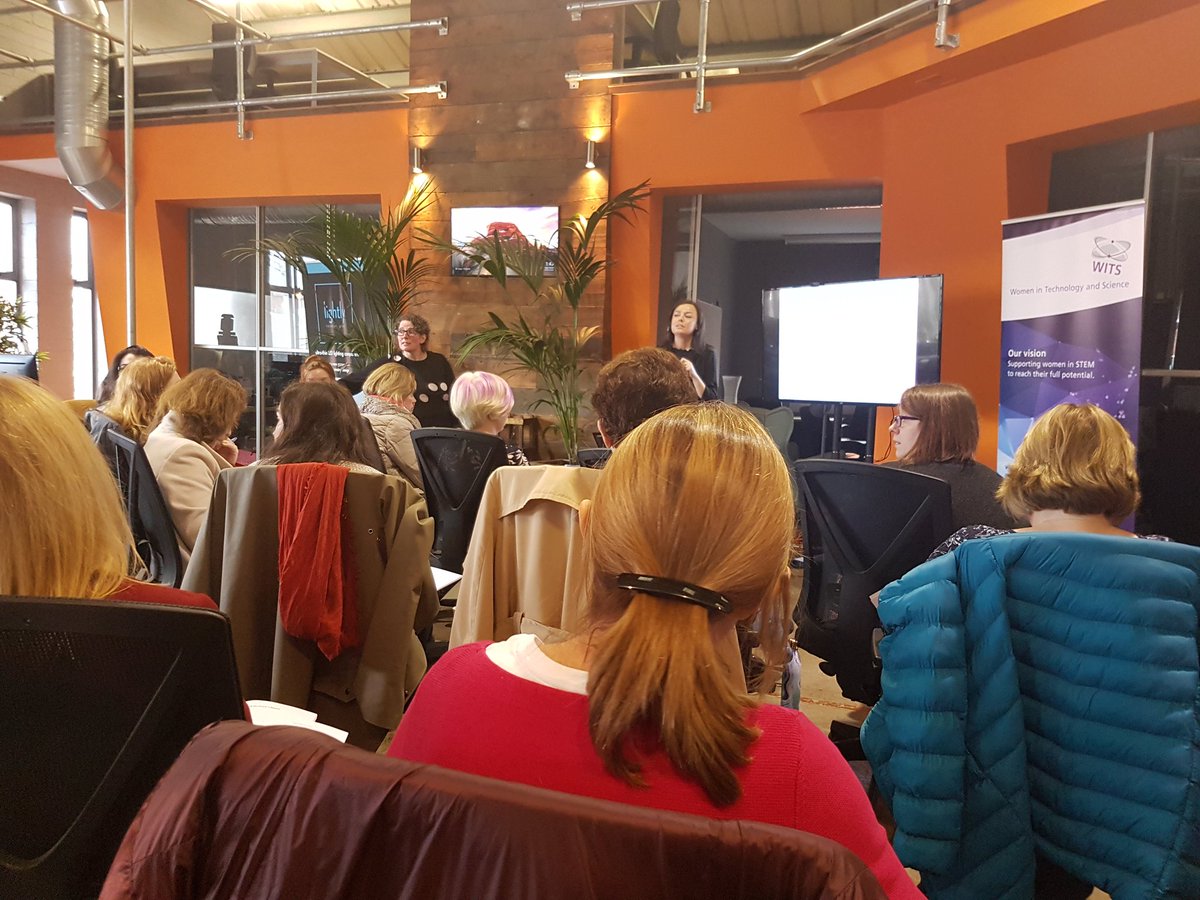