The 10th European Conference on Gender Equality in Higher Education was held in Trinity College Dublin from 20-22 August 2018. This international conference was organised by the Trinity Centre for Equality and Leadership led by Professor Eileen Drew.

Over the three days there were keynote speakers, papers and panels on a range of issues relating to gender equality in higher education, posters and exhibitors. The conference was attended by many from Ireland and abroad. Many of the Irish attendees were from the gender equality units in the third level institutions.

The conference was opened by the Minister of State Mary Mitchell O’Connor with responsibility for higher education. She posed the question why are ‘a paltry 20% of women leaders in higher education?’ This set the tone for an interesting and challenging conference.

The Minister then launched the Technological Higher Education Association statement on gender equality and diversity. This statement on behalf of the institutes of technology and DIT is an important benchmark as it identifies six primary objectives for inclusion and diversity in Irish technological higher education.

The three keynotes focused on different aspects of gender equality. Professor Anna Wahl of the Royal Institute of Technology (KTH), Stockholm presented her work on mainstreaming gender in Swedish Universities and in her own university. The considerable work that gender mainstreaming requires was outlined. Prof Wahl considers gender awareness to be a key tool in this work. She identified some of the different meanings of gender awareness as:

The third and final keynote by Mathias Wullum Nielsen of Aarhus University in Denmark explored gender dynamics in higher education recruitment. He argued that this that can reinforce existing stereotypes and that gender dynamics requires an understanding of the social cultural processes involved. He makes some recommendations to ensure that gender bias is minimised as far as possible in recruitment. They are make sure there is transparency and communicate vacancies widely; schedule jobs and recruitment as far in advance as possible and write broad position profiles to interest as many applicants as possible.

There were plenary sessions and parallel sessions with panels/papers/presentations on leadership in academia, gender attainment gaps in higher education, precarious academic work, and gender in EU projects among many of the themes. The full programme is here.

The Women in Physics panel was a delight. It was organised and chaired by Dr Yvonne Kavanagh Assistant Registrar at the Institute of Technology in Carlow. It was a superb snapshot of women working in academic physics in Ireland from schools, through postgraduate study to lecturers and professors. Read more about it in this excellent Institute of Physics post on the panel.

There was a full social programme with a reception in the Long Room of Trinity Library which Minister Mitchell O’Connor attended as did the TCD Chancellor Mary Robinson. She spoke at the conference dinner. It was good to hear our former patron (1991-1997) speak of her commitment to gender and climate justice.

The conference concluded with a presentation from the Higher Education Authority (HEA). Dr Gemma Irvine outlined how the HEA is taking a strategic approach to gender equality to implement national strategies and policies. The HEA aims for gender balance with a minimum of 40% of any gender involved in all aspects of its work.

WITS at the conference

WITS was well represented at the conference. Dr Yvonne Kavanagh organised the Women in Physics panel. Niamh Kavanagh a PhD student at the Tyndall Institute in Cork spoke at the Women in Physics panel about the importance of women’s networks and the value WITS has been to her as a student member. Professor Jane Grimson WITS honorary member presented the findings of the September 2017 Royal Irish Academy seminar of the leaky pipeline in engineering and computer science. I was delighted to attend the conference with other WITS members.

I was struck be the gap between feminist scholars and researchers and those of us working in STEM who experience gender inequality. We both talk about gender equality but in different ways. The gender gap in humanities was notable and shocking but it starts further up the pipeline than the gender gap for STEM. Prof Anna Wahl made me think when she said ‘it’s not enough to be a role model, it’s about the decisions I make and their impact’. The issues of knowledge, awareness and leadership apply to us all. The key question was how lecturers and professors integrate gender diversity into their work?

Gender balance was mentioned many times and is reflected in the HEA presentation by Dr Gemma Irvine and the THEA gender and diversity statement. I learned more about feminist theory and am about to read The Feminist Life by Lisa Ahmed, she was cited quite a number of time at the conference. I look forward to exploring the gendered innovations projects and case studies from Stanford University and the gender and diversity toolbox from the Freie Universität Berlin.

Overall this was an excellent conference, there were stimulating presentations, challenging discussion and the meeting of those interested in gender equality in higher education. Congratulations to all. 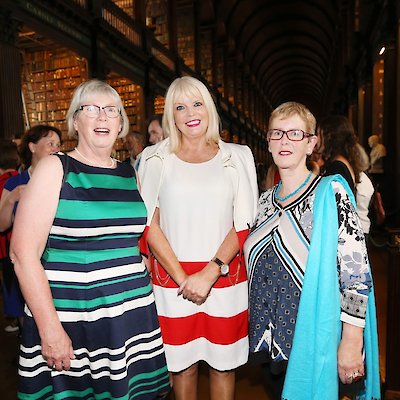 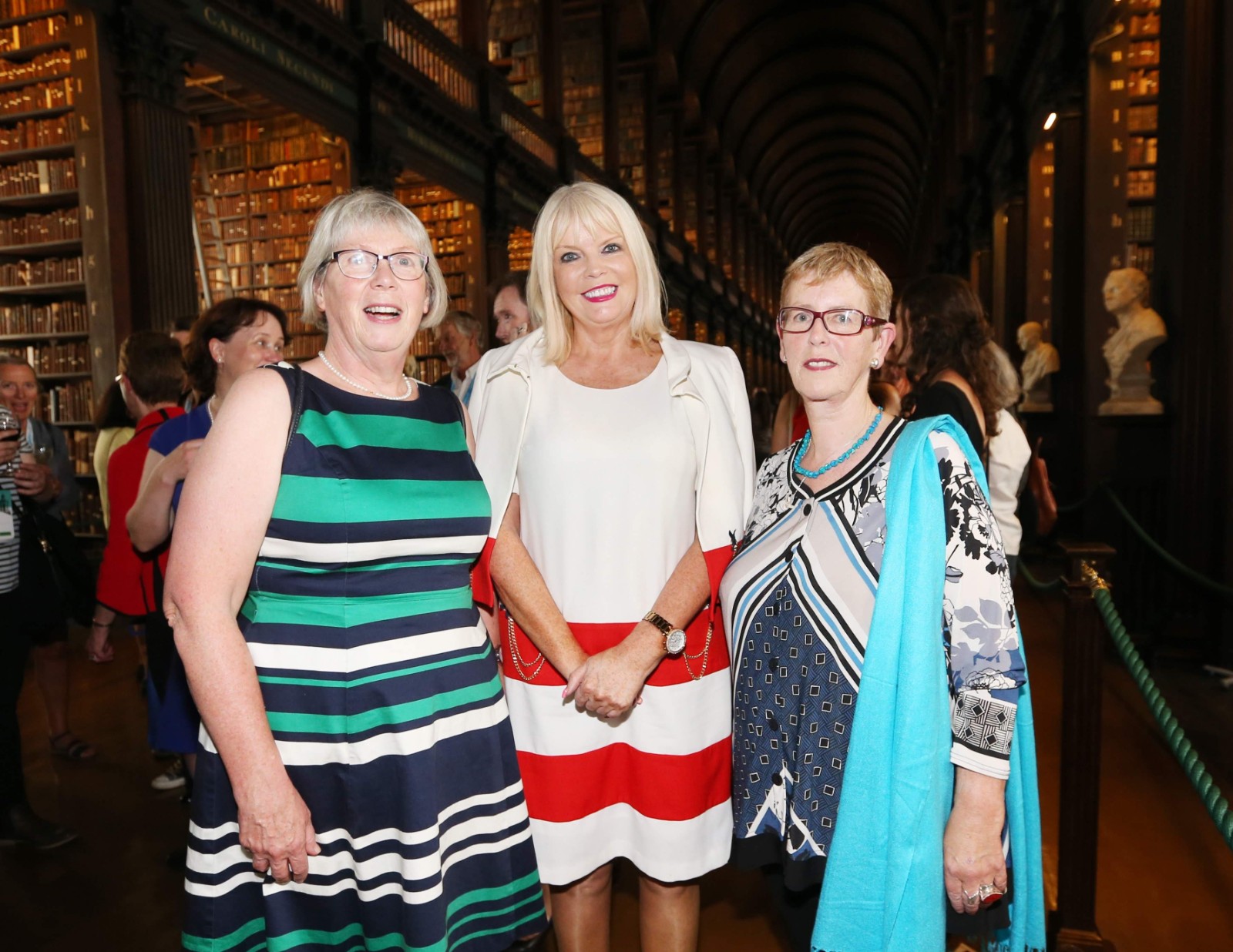 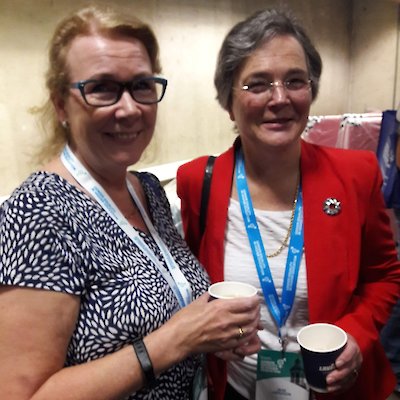 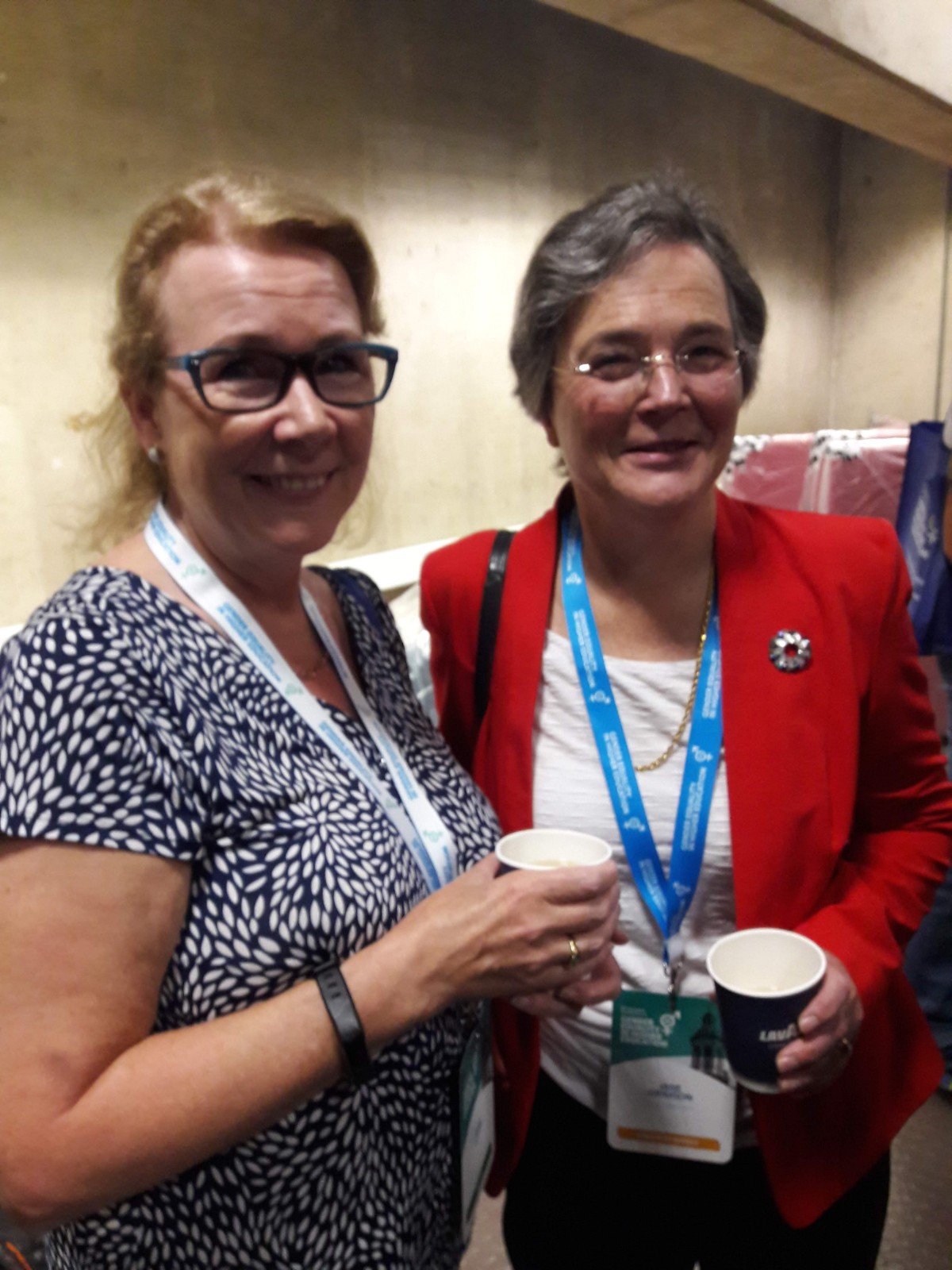 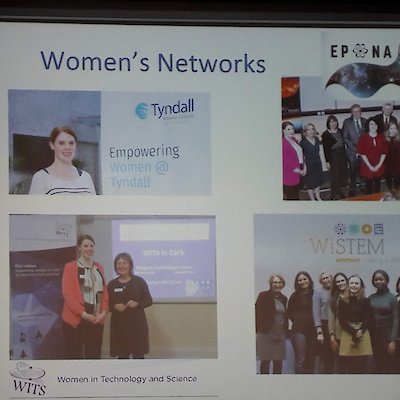 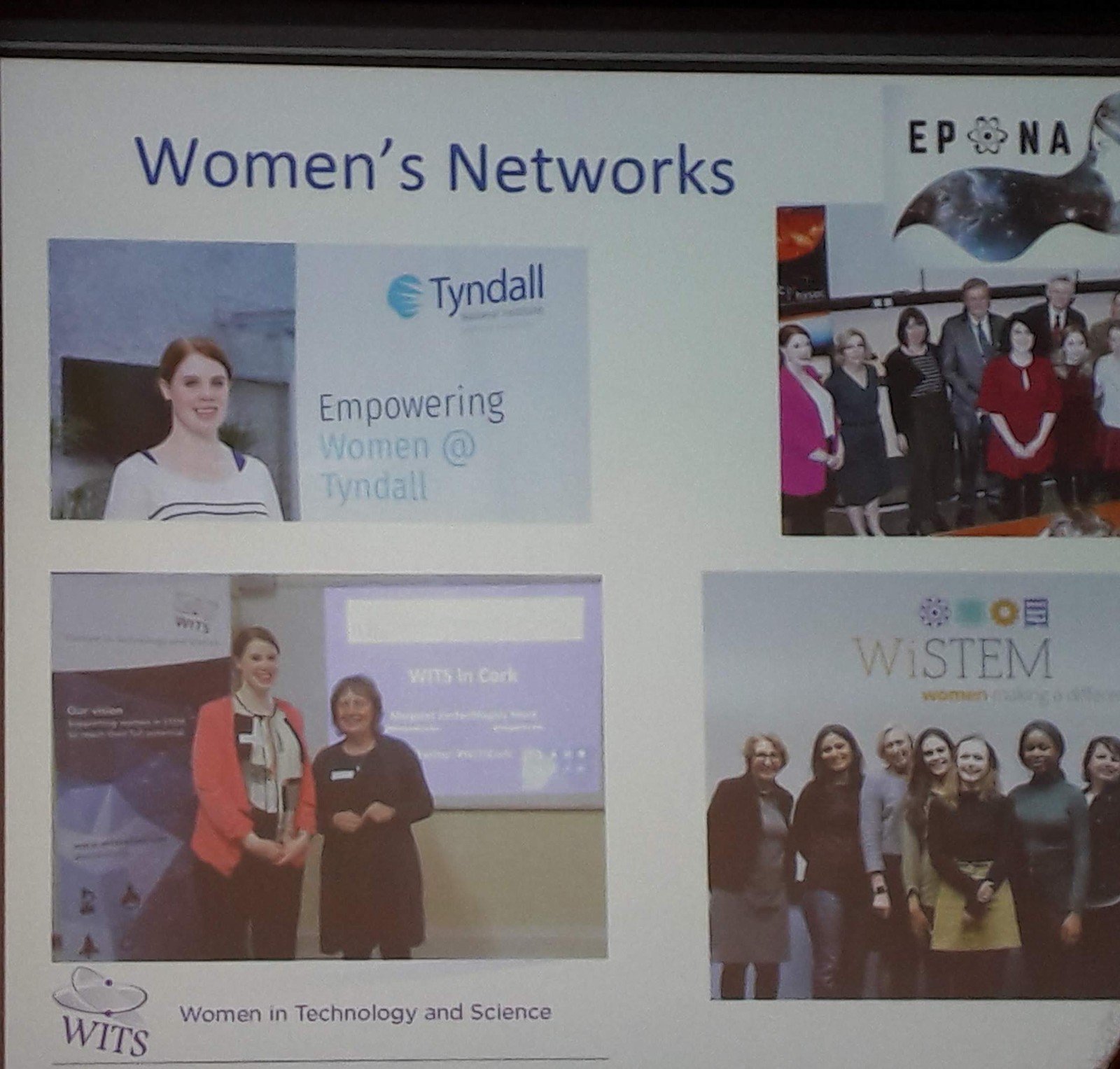 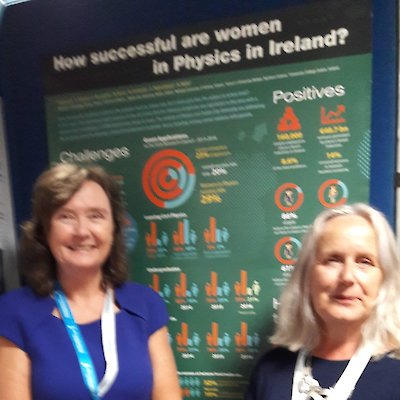 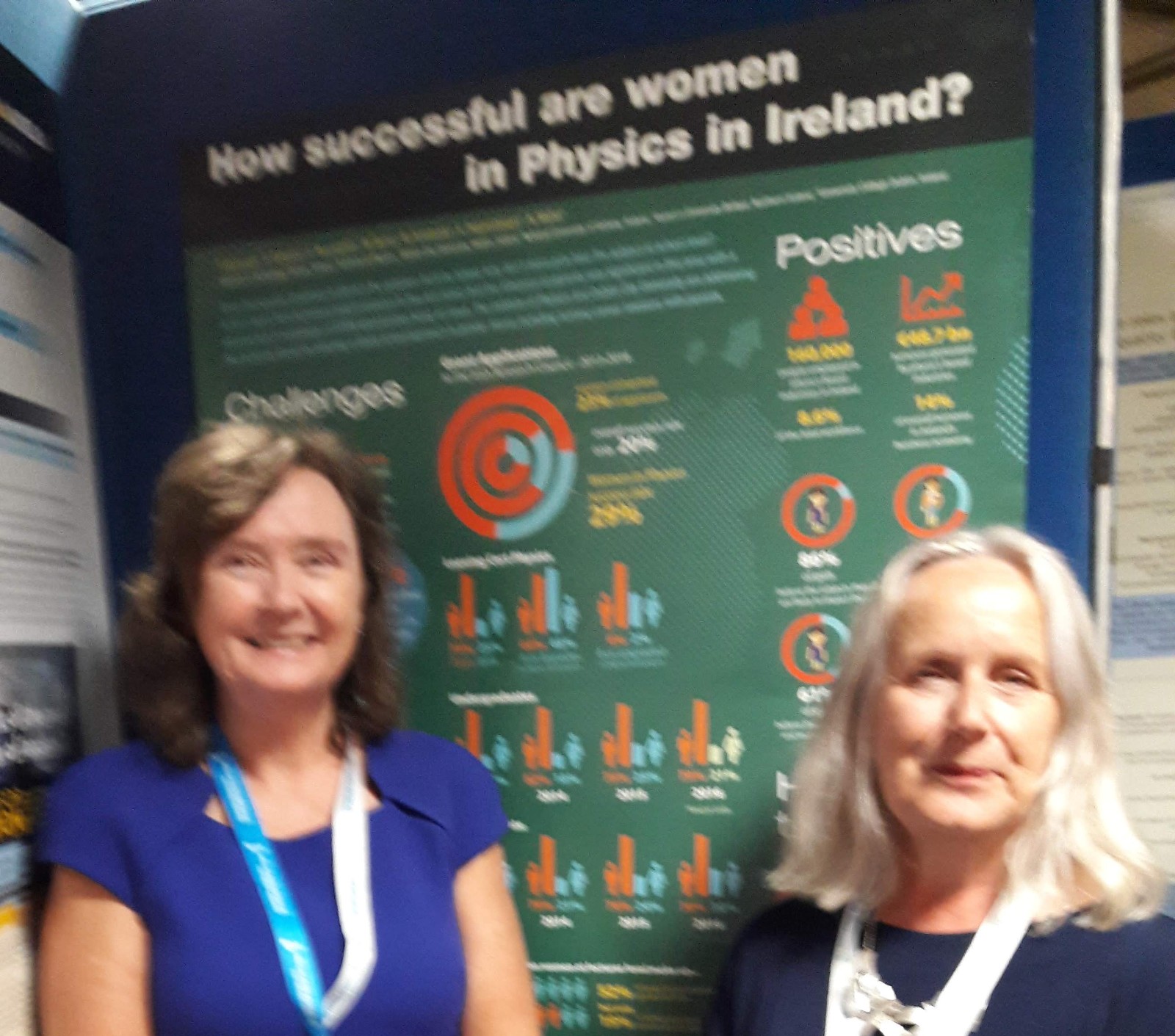 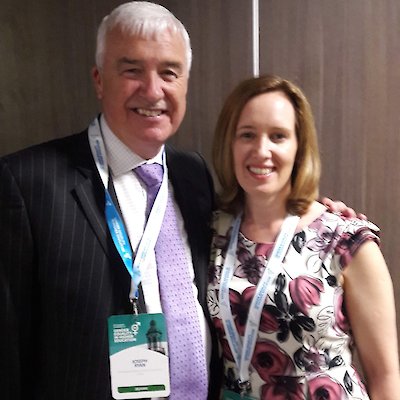 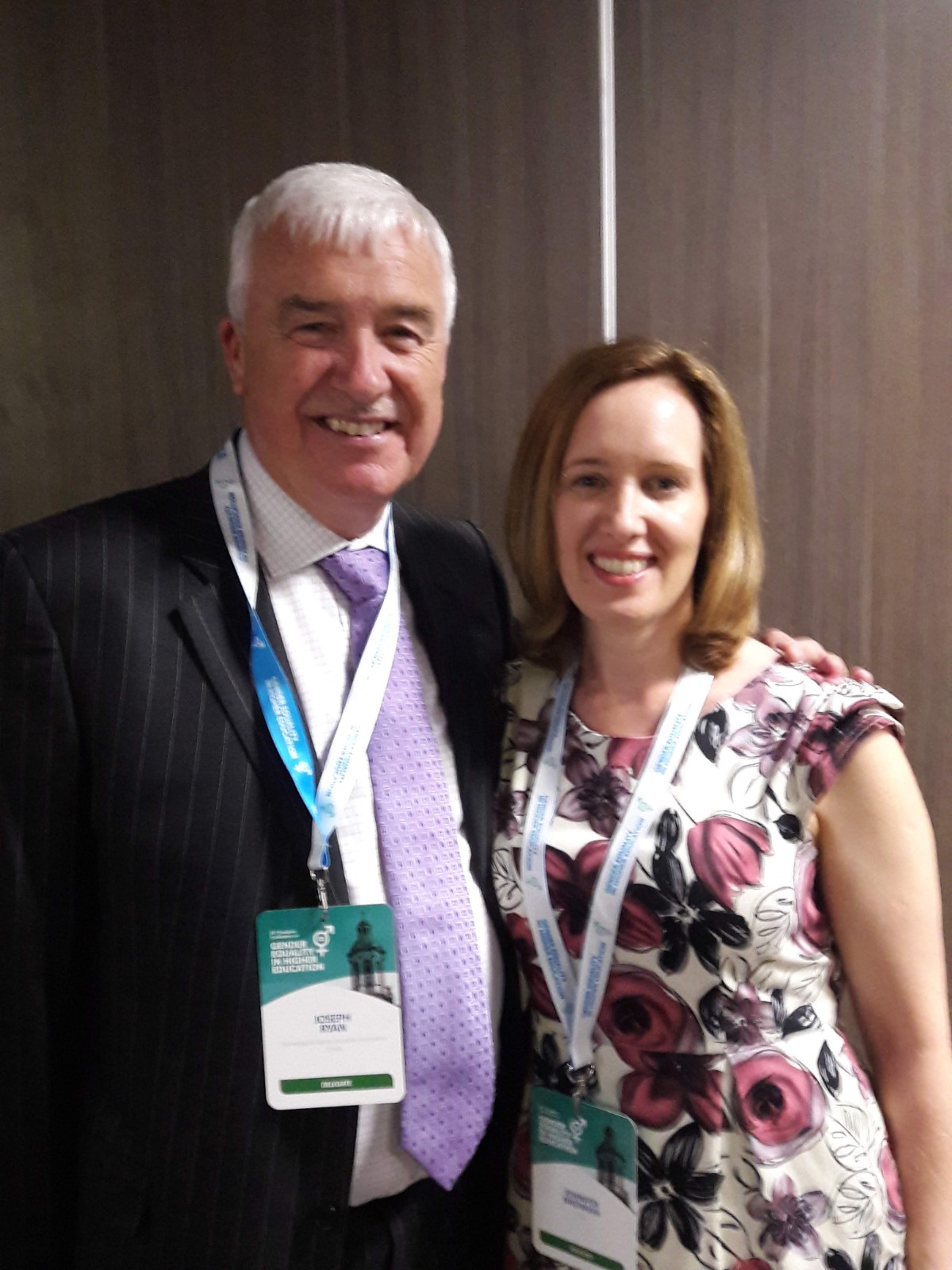 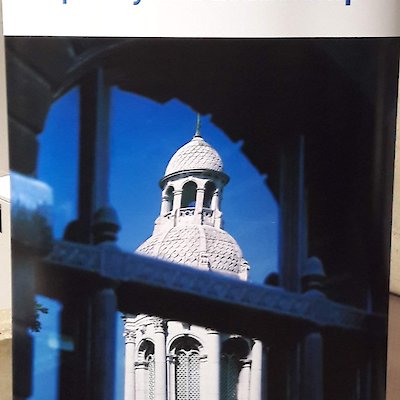