WITS was delighted to be at Inspirefest again this year with our student members and Laura Murphy of the WITS Executive. You can see the enjoyment on their faces - thanks to Ann O'Dea and all at Inspirefest for the tickets for the student draw. 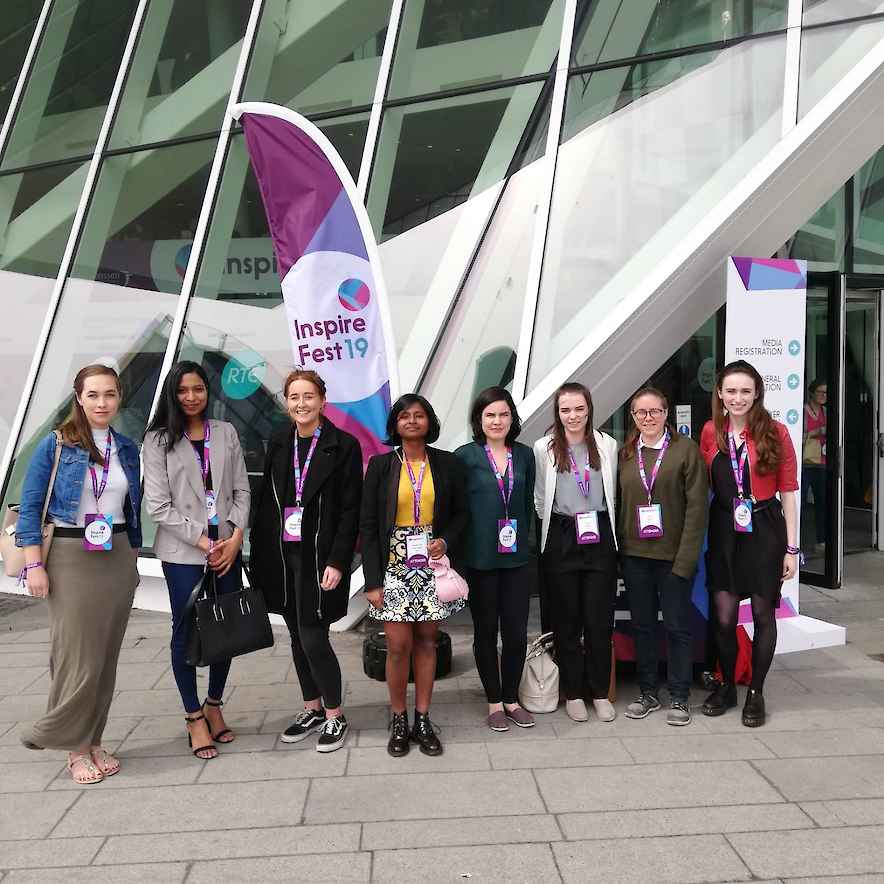 Inspirefest, now in its 5th year, was as always a fantastic event with an incredible line up of speakers. I was particularly excited to see Angela Saini having read her book, Inferior, as part of our WITS STEMMinist book club events, she spoke about her upcoming book Superior which focuses on race science and "the uses and abuses of science for political ends". There were many emotional moments, tears hearing stories like that of Mark Pollock and laughs for Joanne O'Riordan and Des Traynor. I was moved and inspired by the work being done by companies like AidTech and our corporate sponsor Johnson and Johnson, using tech and innovation to change lives. Another highlight for me was of course Erika Cheung, one of the whistleblowers for the now infamous Theranos scandal. Aside from the outstanding talks though, what stood out for me from Inspirefest was the energy and enthusiasm of the attendees, it is an amazing experience to meet such a diverse group of skilled and talented individuals. I couldn't recommend it enough!

Memorable moments from the students:

Find out about the two days here. 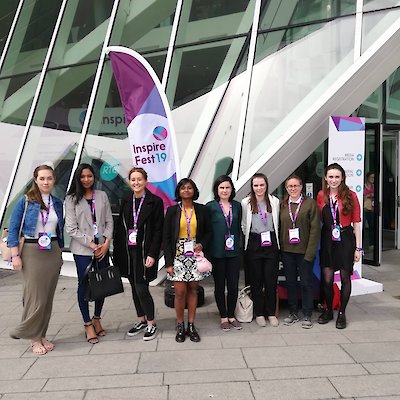 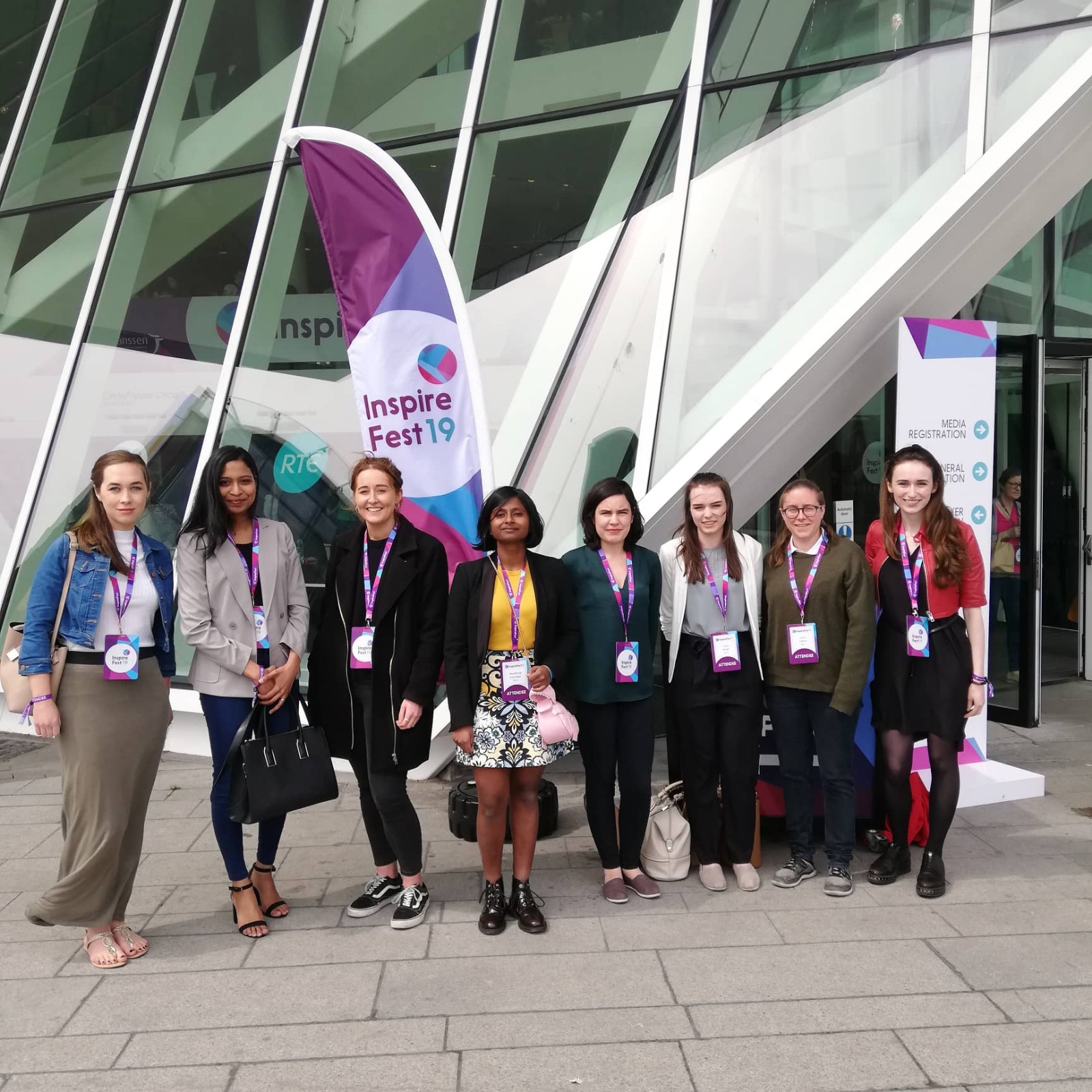 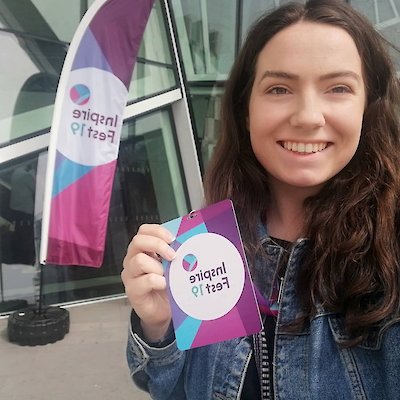 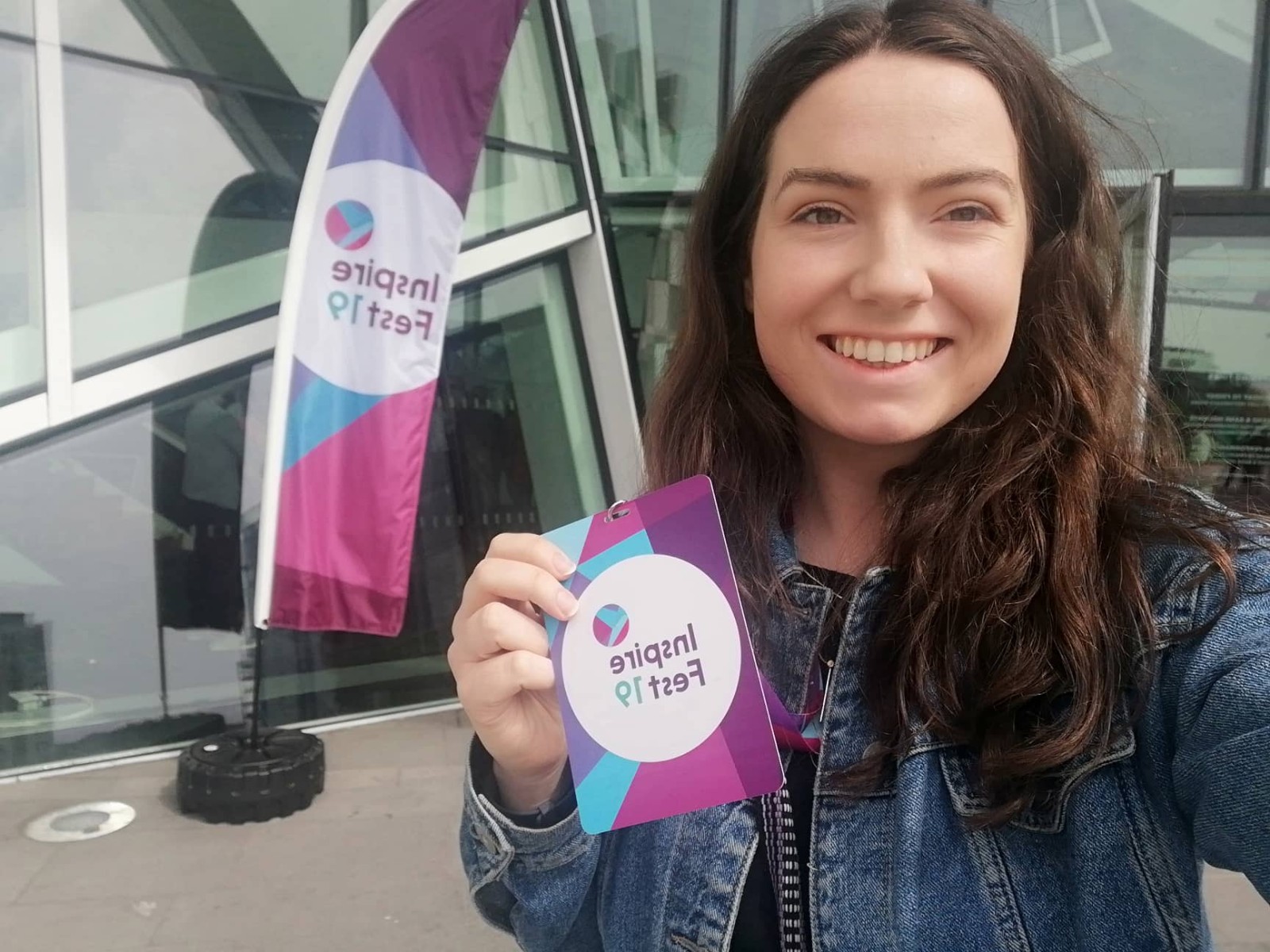 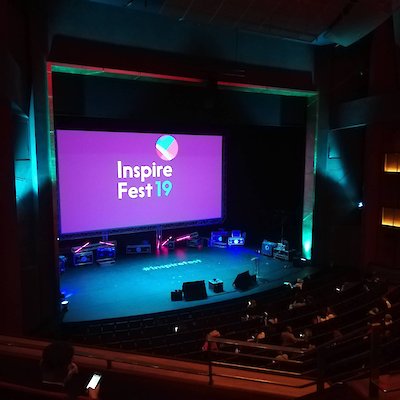 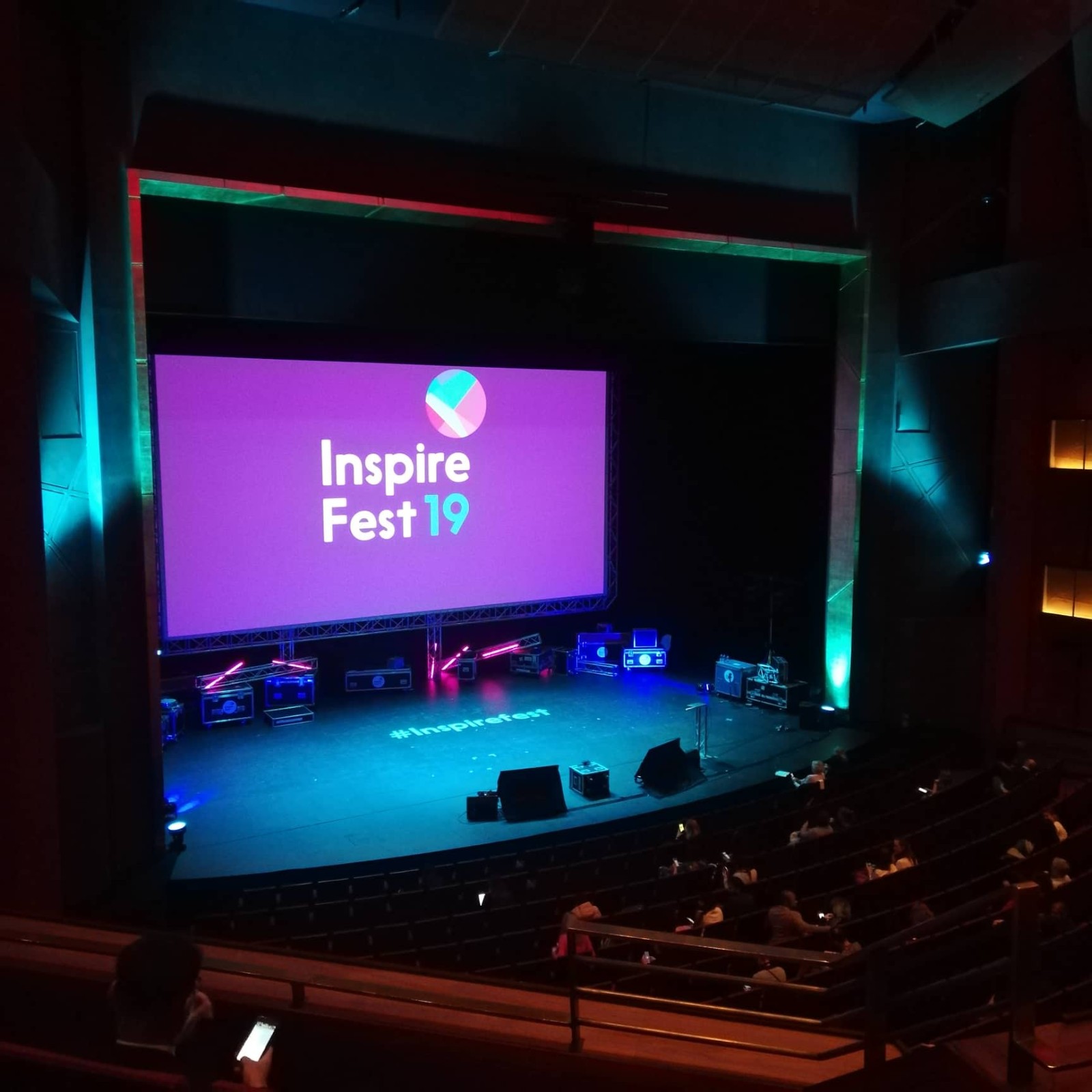